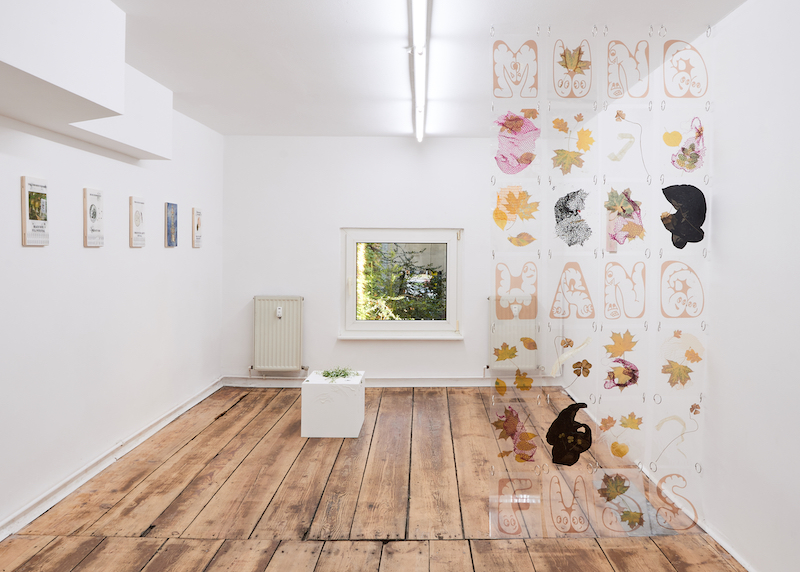 The North American Numbering Plan is a system designed to prescribe regional area codes to telephone numbers within the US and Canada. The NANP allocates telephone numbers beginning with 555 to be reserved as unassigned. These numbers, also referred to as fictitious numbers, are bespoke numbers used within film and television to avoid the accidental use of real numbers.

Try your luck and we will become bug: minute, miniature, minuscule with brittle shell glistening of chainmail exoskeleton silver. While on our backs we will gaze onto a promised view of bounty that is formed gilded, as the virtuoso does, while we, made infantile by our addictive infatuation of becoming subsumed under promise of plenty, gawk at its armature within our invertebrate posturing. We will hide together under moonbeam fluorescents of saccharine suffocation in the blinding blue backlitness of night-time fancy freedoms. We will kick our heels gay. We will watch in wait while relishing, scheming and scavenging meals of detritus in loose knit onion sacks. We will wallow away inside domestication. We will putter around in the chamber pot of existence as serious as any wild animal, and just as fierce. We will tremble with glee, beaded in sweat, pulsating with desire for witnessing a frightful pageantry of power; squished under strong cosmetic thumbs to our absolute bliss...

For a fictitious number to be considered successfully fictitious, the sequence cannot be made real. Truly fictitious numbers are unique in that they are designed to avoid intentional, or accidental, use of real telephone numbers within onscreen media. This is due to the fact that viewers are often compelled to dial up the numbers portrayed on the screen. This impulse can be best ascribed to those helpless individuals who want to hear, if anyone, will pick up on the other end of the line.

We collect tokens of charm and majesty to fortify our passions, saving loose coinage in hopes for kisses through the phone. We call lovers to be serenaded by dial tones. We are powerless against the holes in our pockets. We wallow in hopelessness, as snug as any bug in a rug, with waning precision poker faces against the everyday of the forever gamble. We give up. We go limp. We roll over into teaspoon convalescence. We are made base, made docile, made sub, made power bottom to be squeezed under leather sole of thrones until our eyes pop out. We lick the boot and masturbate on our acquiescence. In ecstasy we expose our belly of armour and amour of flesh made brocade carapace in submissive semiotics. We lie under heated musculature that returns us to the earth, from whence we came, and as the world falls like crumbs we come out of the woodwork yet again, foraging. We build homesteads betwixt the painted floorboards of civilization. We form cultivations on the mossy knolls of caulk. We erect palaces in meadows of claggy drainpipe hair clogs while fortifying kingdoms in the craggy crevasses behind Antarctic refrigeration. We are prehistoric. We are protohistoric. We are puddle of mud, garbage island, whole earth. Get geil. 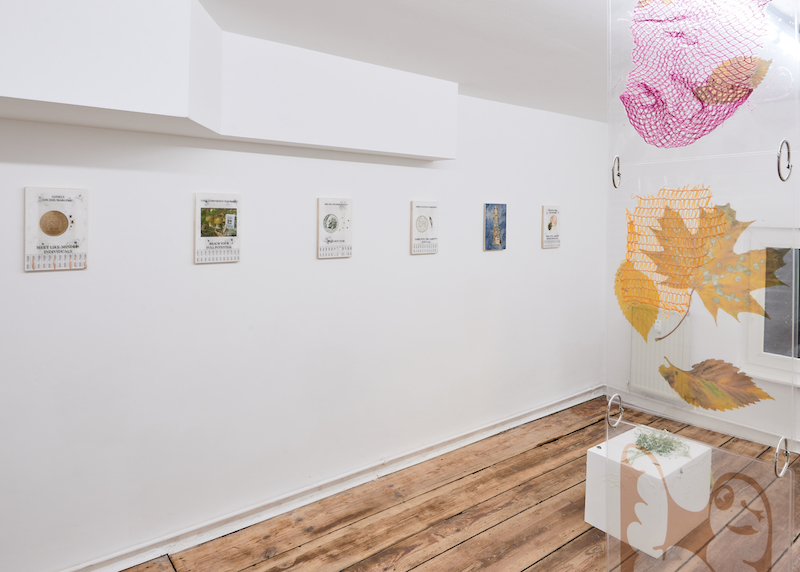 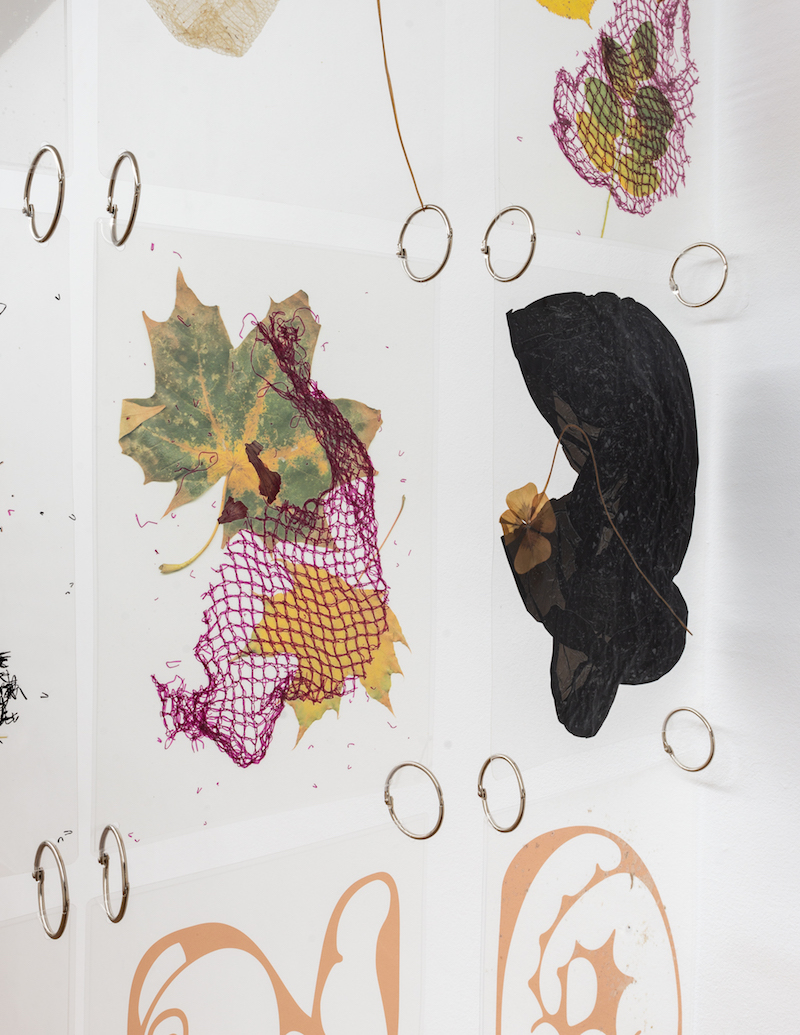 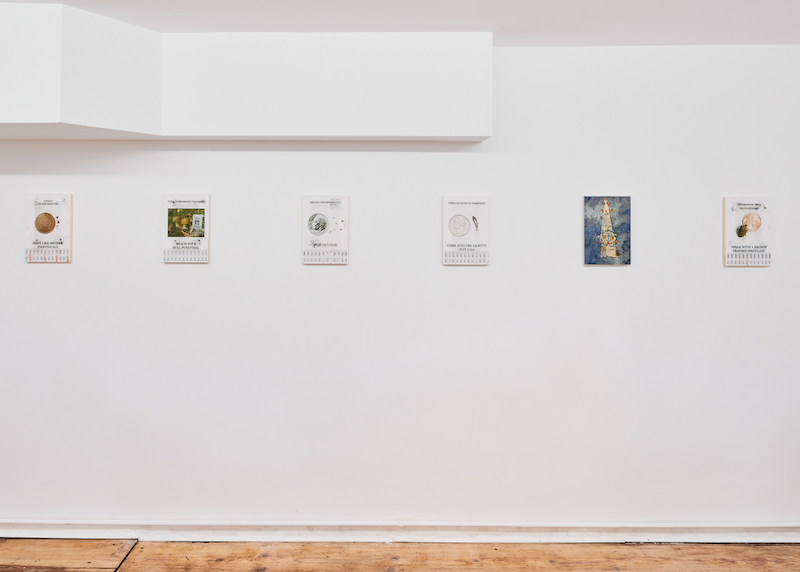 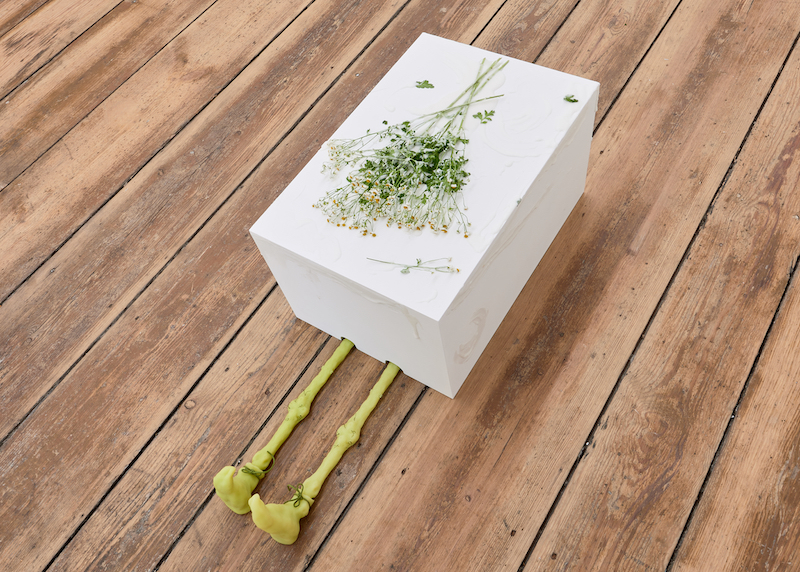 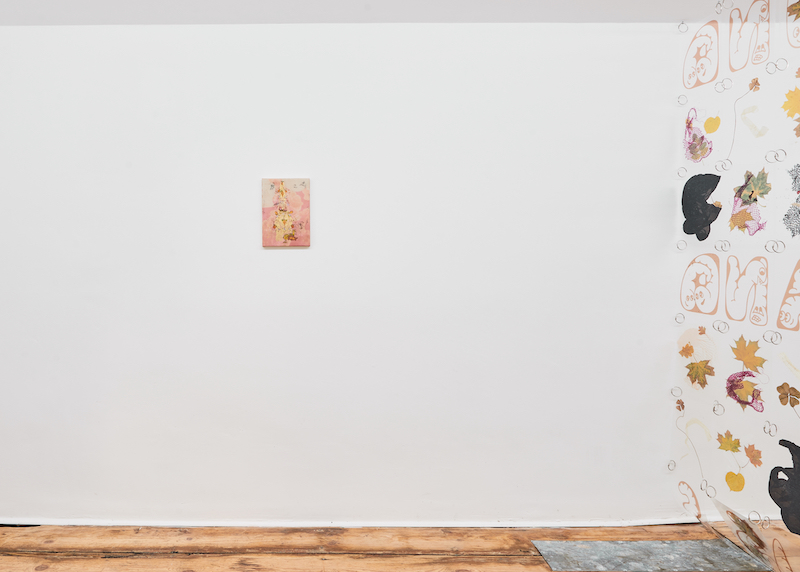 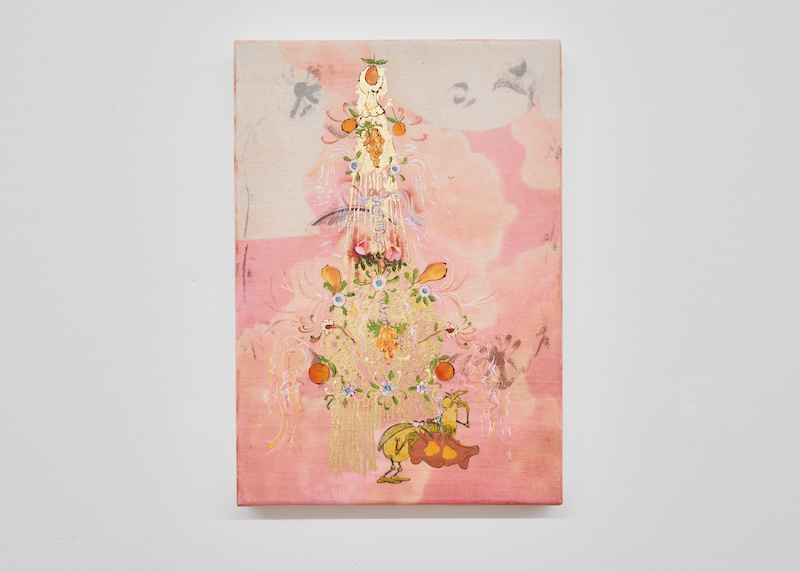 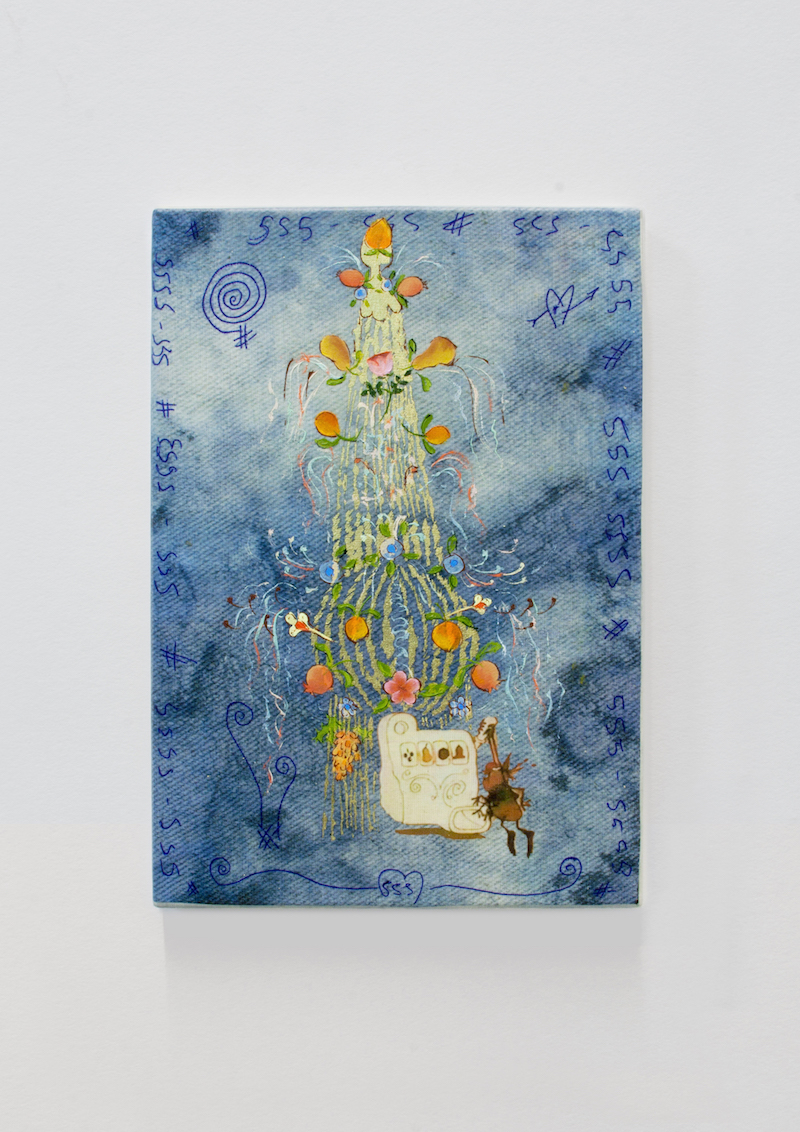 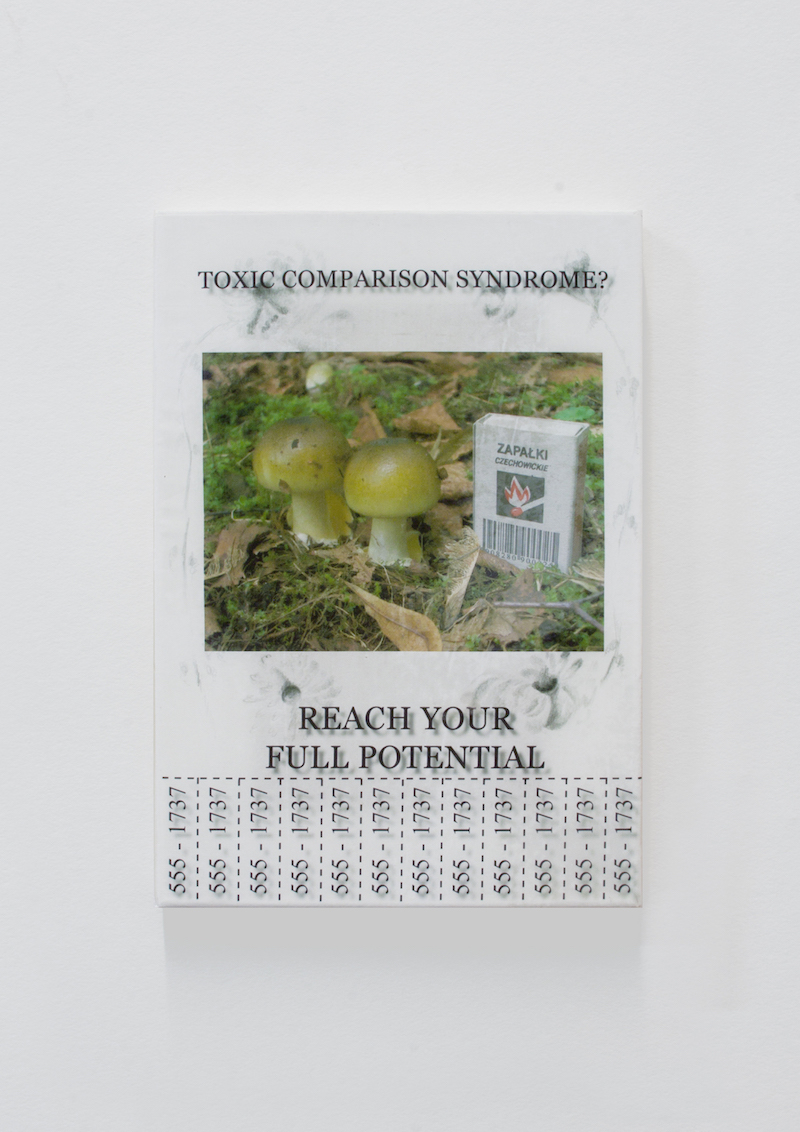 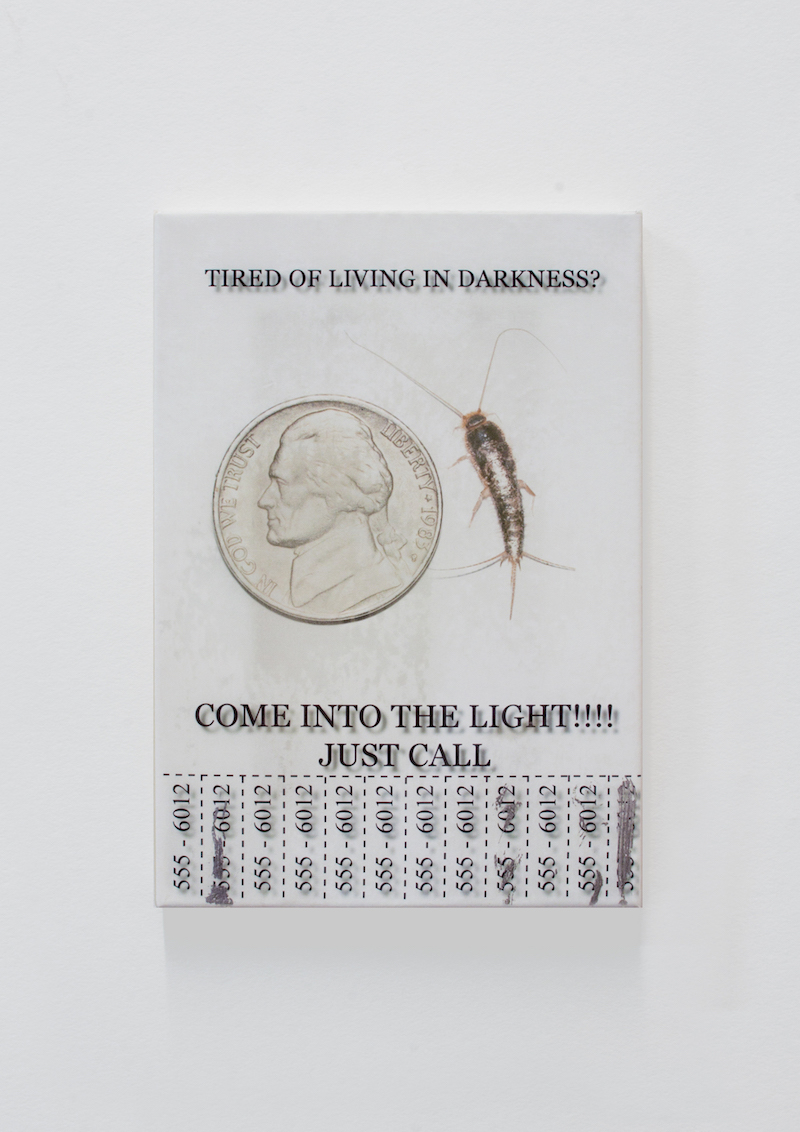 This project is part of the culture program related to Canada’s Guest of Honour presentation at the Frankfurt Book Fair in 2020. We acknowledge the support of the Canada Council for the Arts and the Government of Canada.
The Canada Council for the Arts is Canada’s public arts funder, with a mandate to foster and promote the study and enjoyment of, and the production of works in, the arts. The Council champions and invests in artistic excellence through a broad range of grants, services, prizes and payments to professional Canadian artists and arts organizations. Its work ensures that excellent, vibrant and diverse art and literature engages Canadians, enriches their communities and reaches markets around the world. The Council also raises public awareness and appreciation of the arts through its communications, research and arts promotion activities. It is responsible for the Canadian Commission for UNESCO, which promotes the values and programs of UNESCO in Canada to contribute to a more peaceful, equitable and sustainable future. The Canada Council Art Bank operates art rental programs and helps further public engagement with contemporary arts.