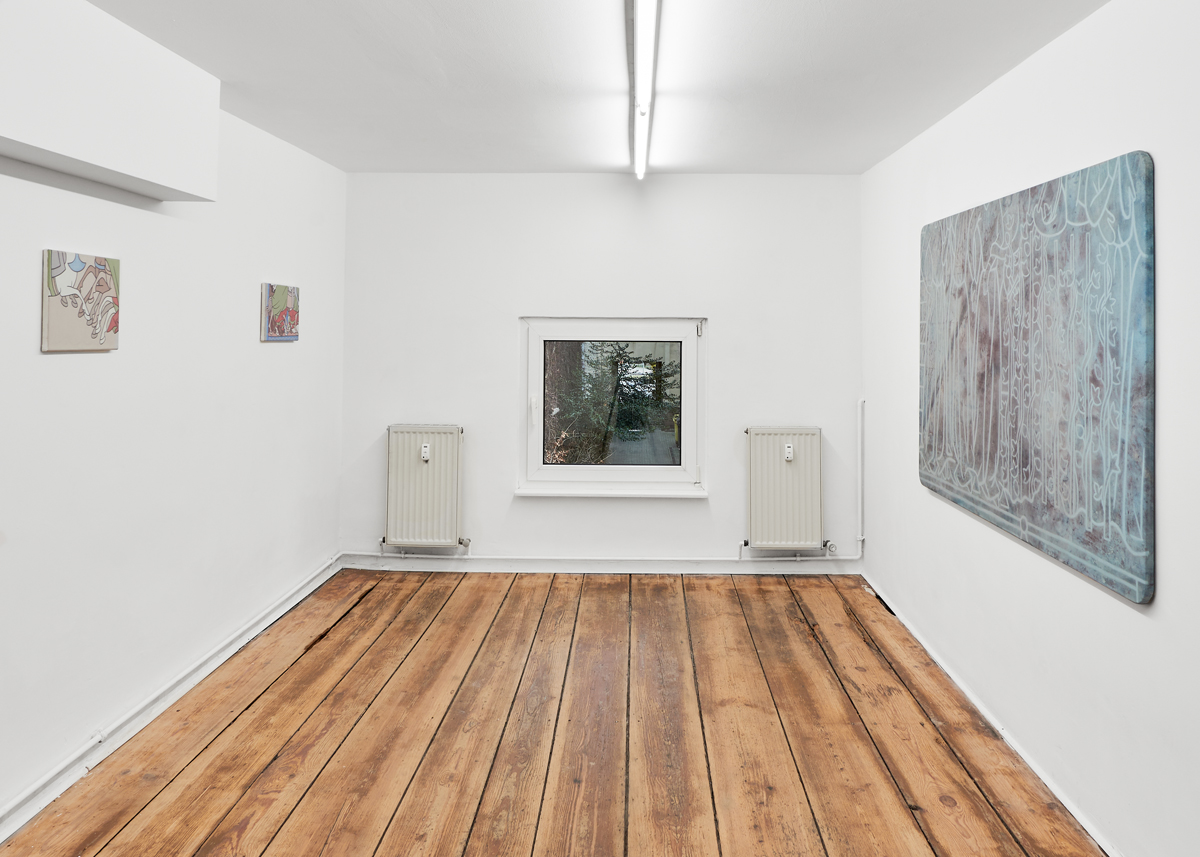 If narrative emerged out of psychedelic patterns and therapy really worked

Sitting on a horse, I first became aware of my clitoris. This was hardly a sexual awakening but a voyage into a pleasure I didn’t understand. When ignorance truly was bliss. The horse reconciled my contradictory desires – not that I understood this at the time – for wild domesticity, an aristocratic stable life, a loving bite. Later, when everything that had offered some subtle satisfaction was suddenly revealed to be the most distasteful kink, I turned away from horses to give my undivided attention to reason. I spent the better part of a decade familiarising my body with numbness, lying in bed with my shoes on, and never daring to eat a peach. Sexuality sunk into a deep slumber, and everything of interest became anything that could be read and recounted. All around me were girls who had similarly bid farewell to the horse and in doing so, they had reinstated a vow of chastity that was not prudish or pure, but ambitious and unerring. We took each other seriously and praised one another for displays of intellectual bravura. One by one, each of us gained sufficiently in self-confidence to disperse into a virtual world of her own. Some made their way to money, some to care, others to the arts. I was among those who woke up quite alone in the Internet, though by the time I did, it had already become a sullied place and I didn’t trust myself to take a proper look around. Instead, I continued in pursuit of understanding, this time turning my focus inwards. I was quite overwhelmed to find that there were interlocutors without faces who had already anticipated my every question: ‘Why does it hurt when I…’ – ‘How long does it take to recover from…’ – ‘What happens if I lose my…?’ Everything that had been novel to me about me and my thoughts was proven to be quite banal in the digital realm. The most irrefutable and yet poorly written summaries of my favourite works of philosophy and critical theory appeared on amateur academic blogs, with threads of comments weaving such infuriatingly astute bullshit that I could not take it anymore. Back to life, back to reality! On the second day I called the local riding school and dug out my jodhpurs. After what can only have been a couple of months I was back on the horse, ecstatic and writhing. I saw the faces of those I had known in childhood, now with their heads thrown backwards and eyes rolling in gratification. The sensuality of the ride gave way to a new form of awareness, free from shame. We dismounted the horses and wrapped our arms around one another, the horses too. Henceforth, we lived in touch with the erotic that warmed our straddling thighs. And that power illuminated our actions upon the world around us. Only then did we begin to be responsible to ourselves in the truly, madly, deepest sense. 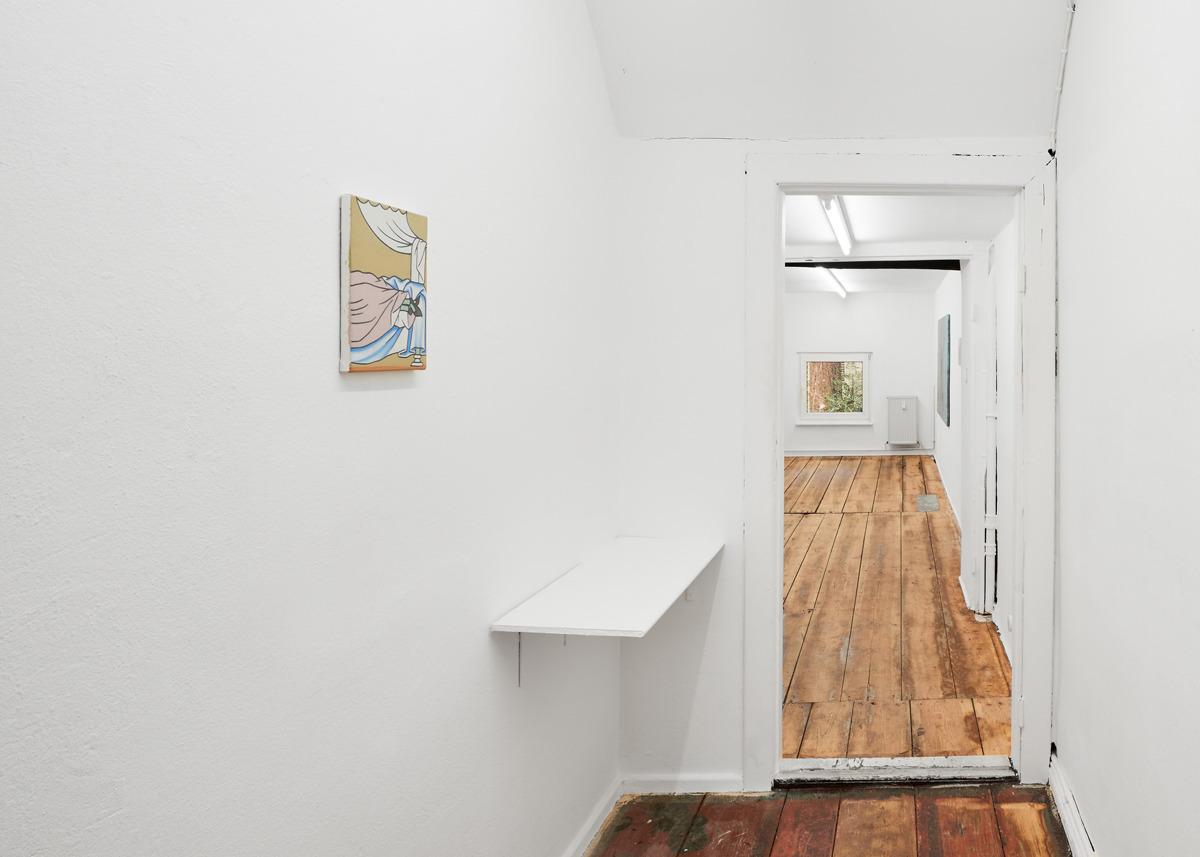 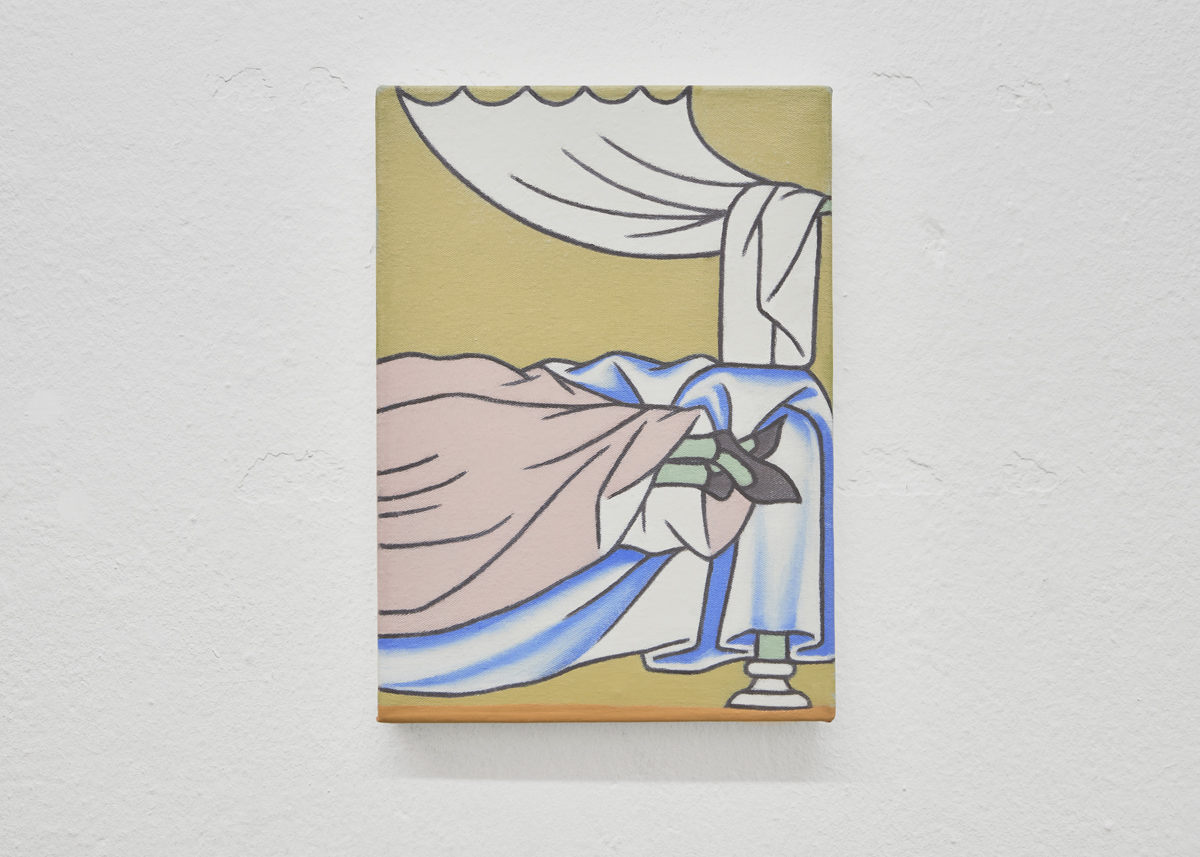 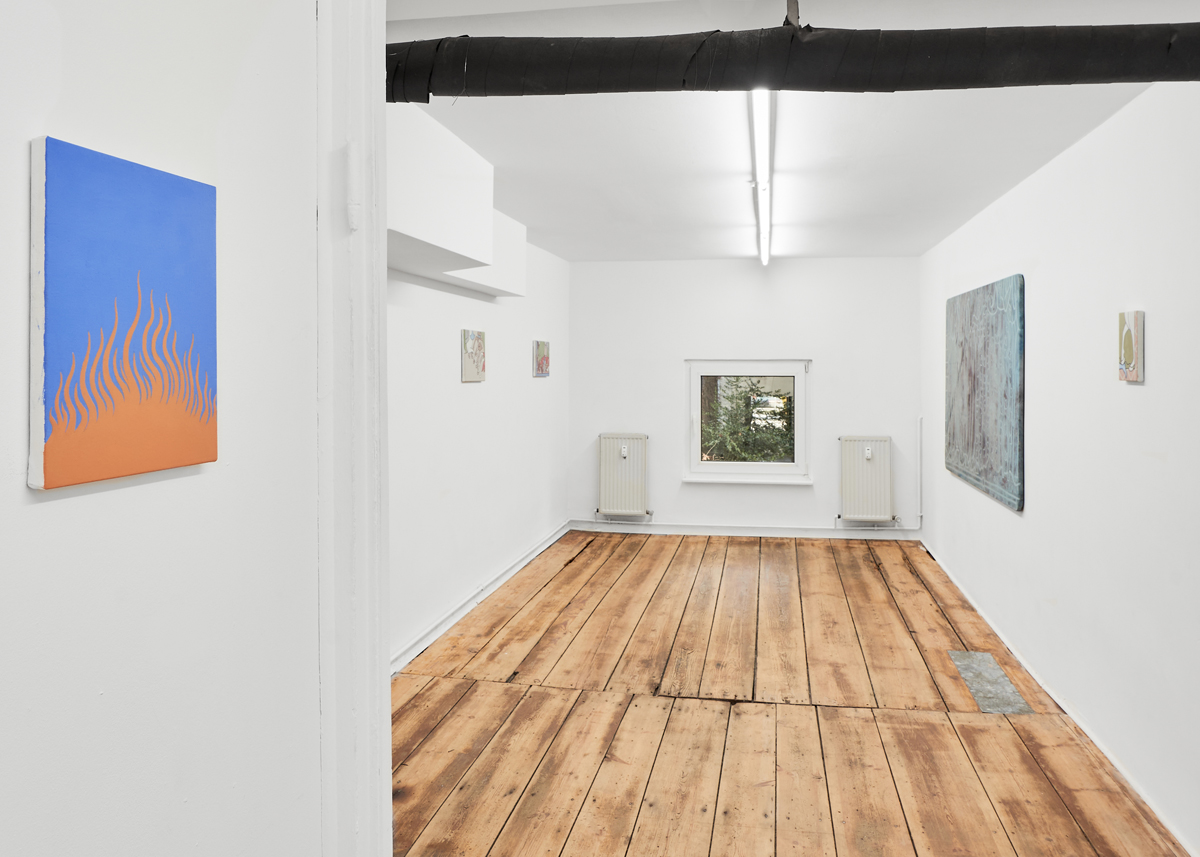 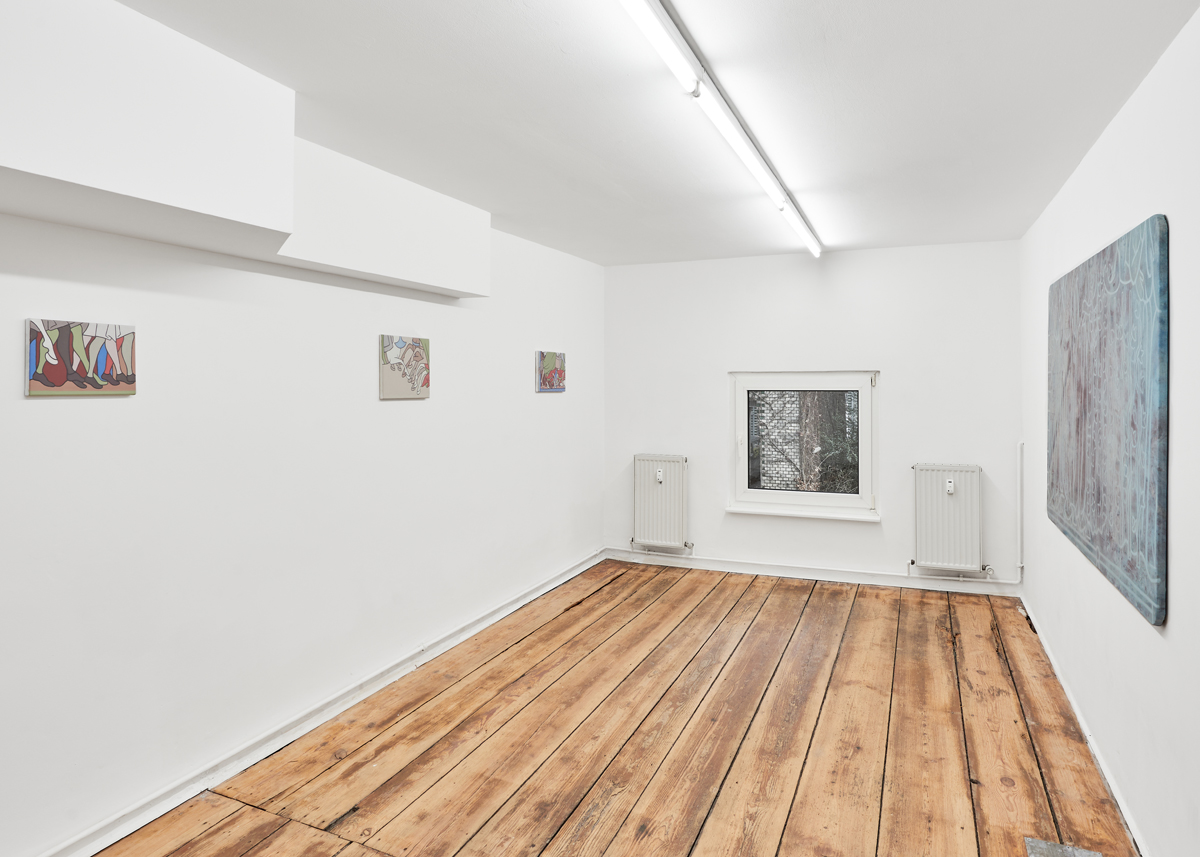 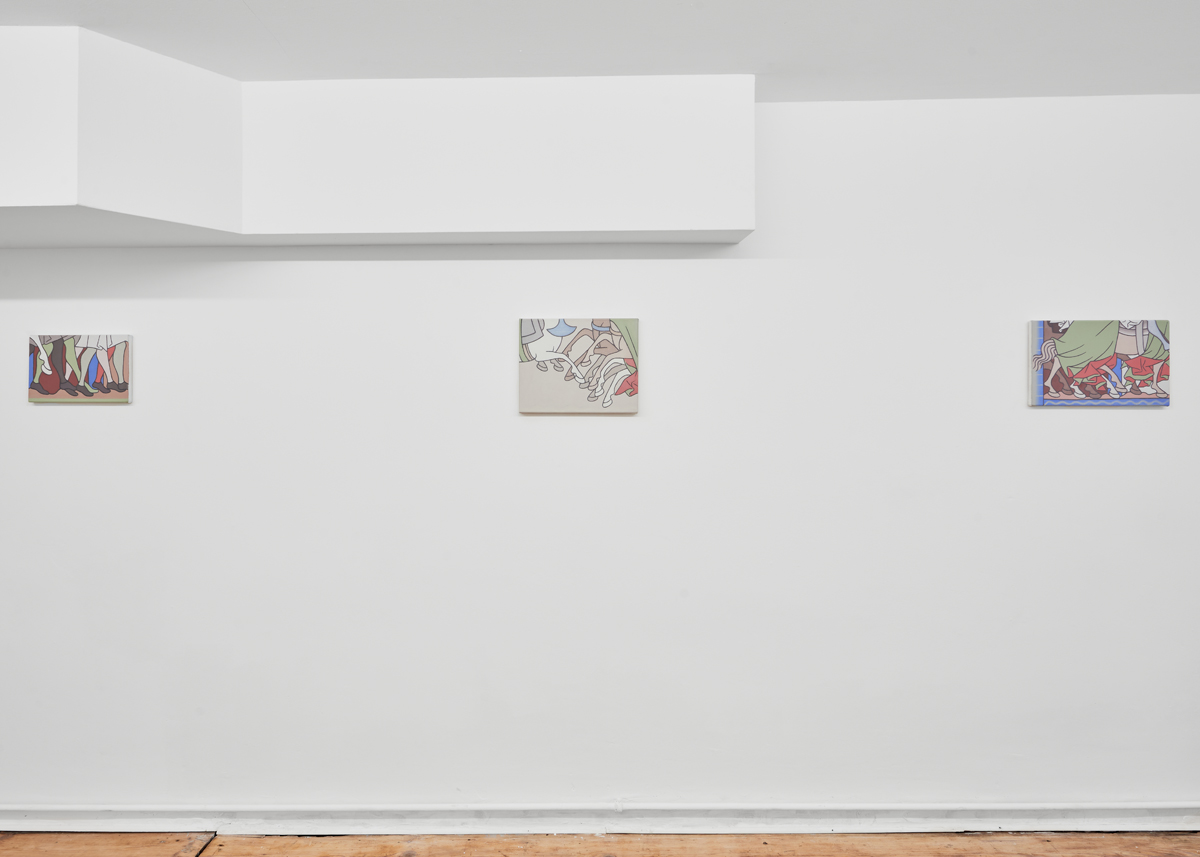 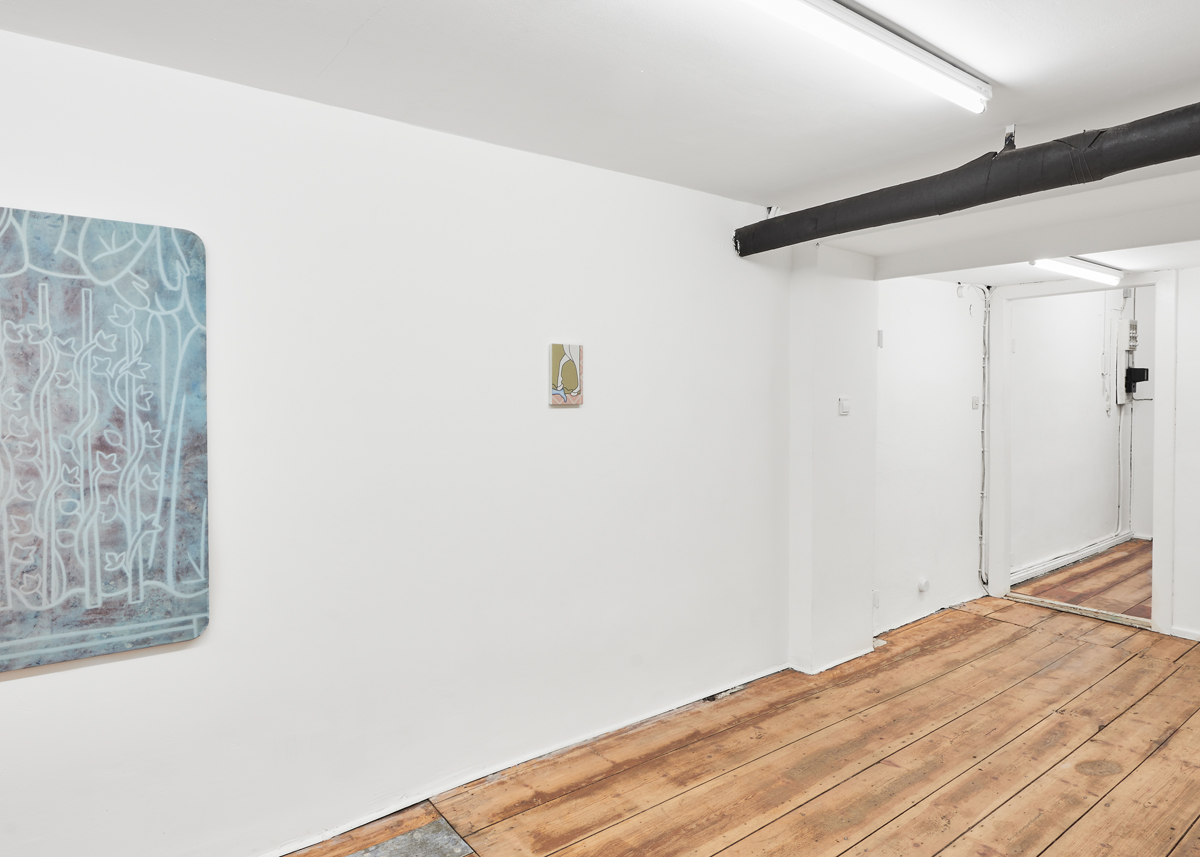 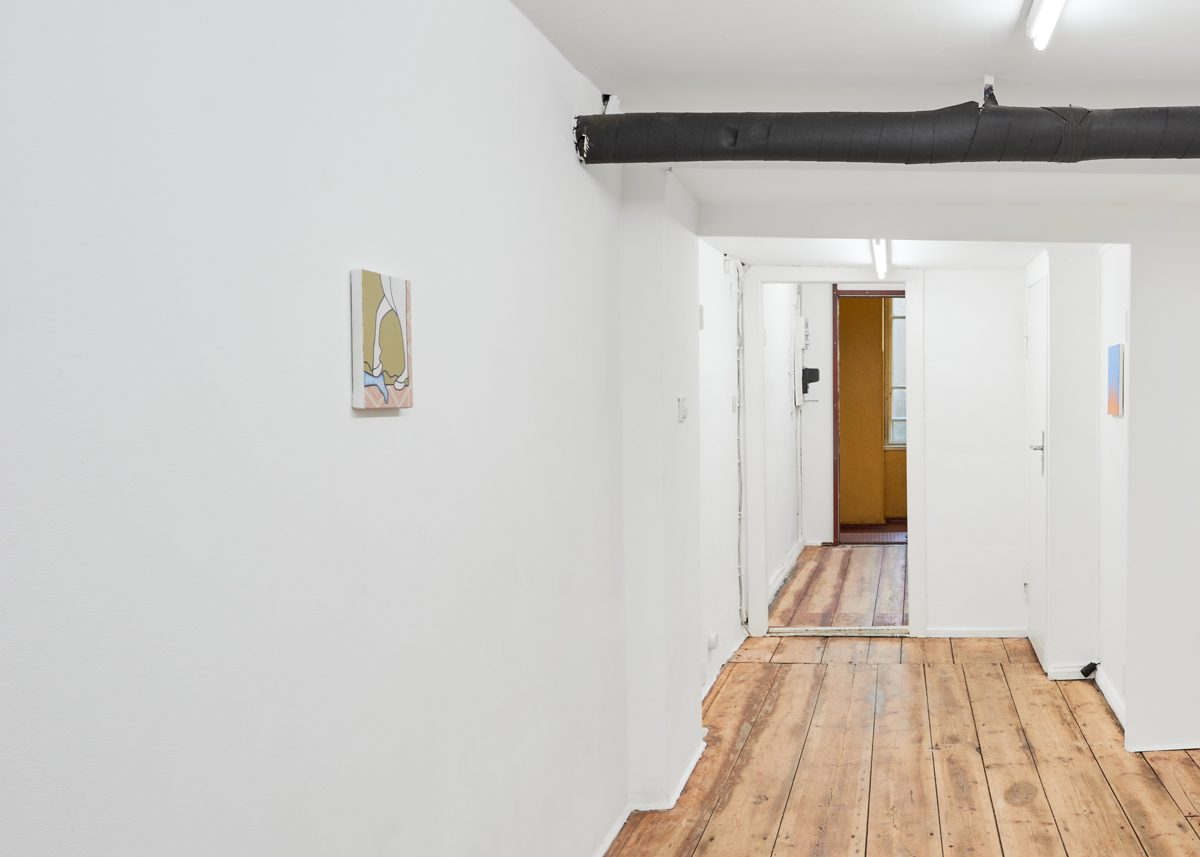 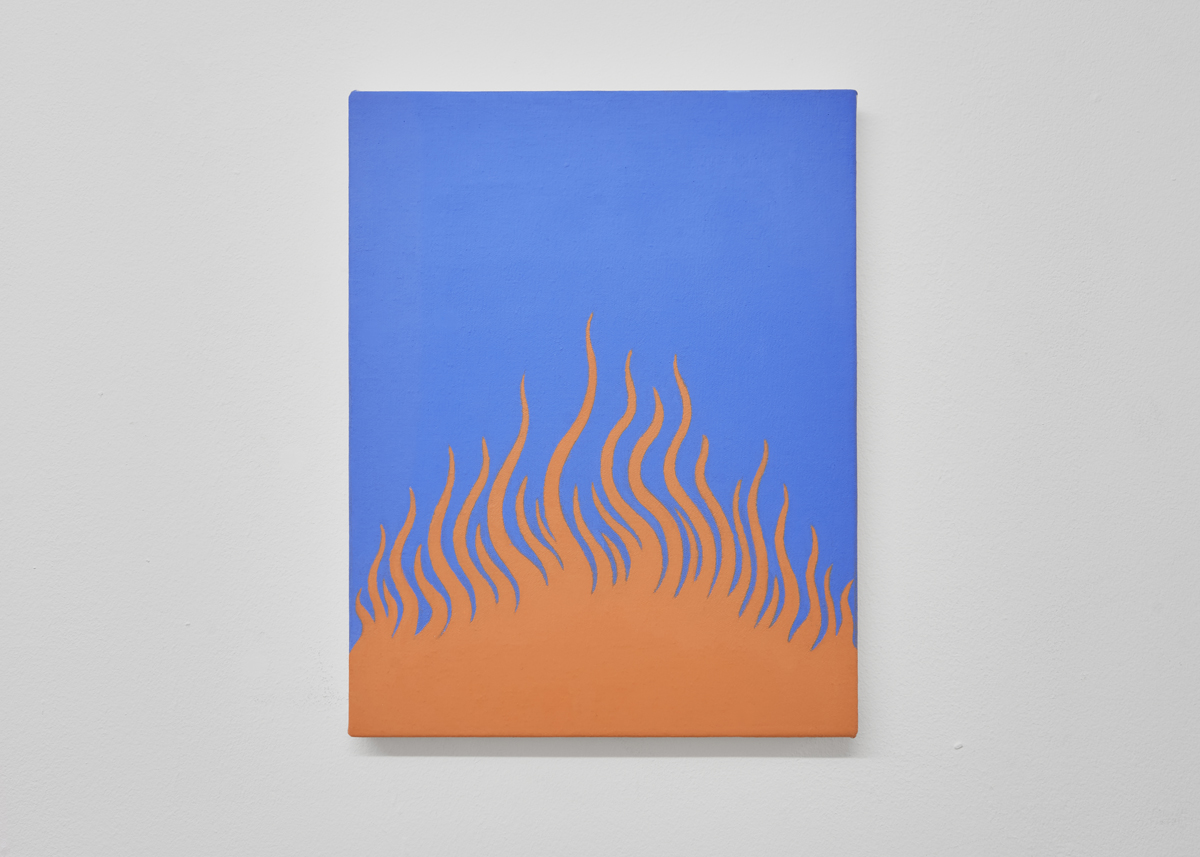 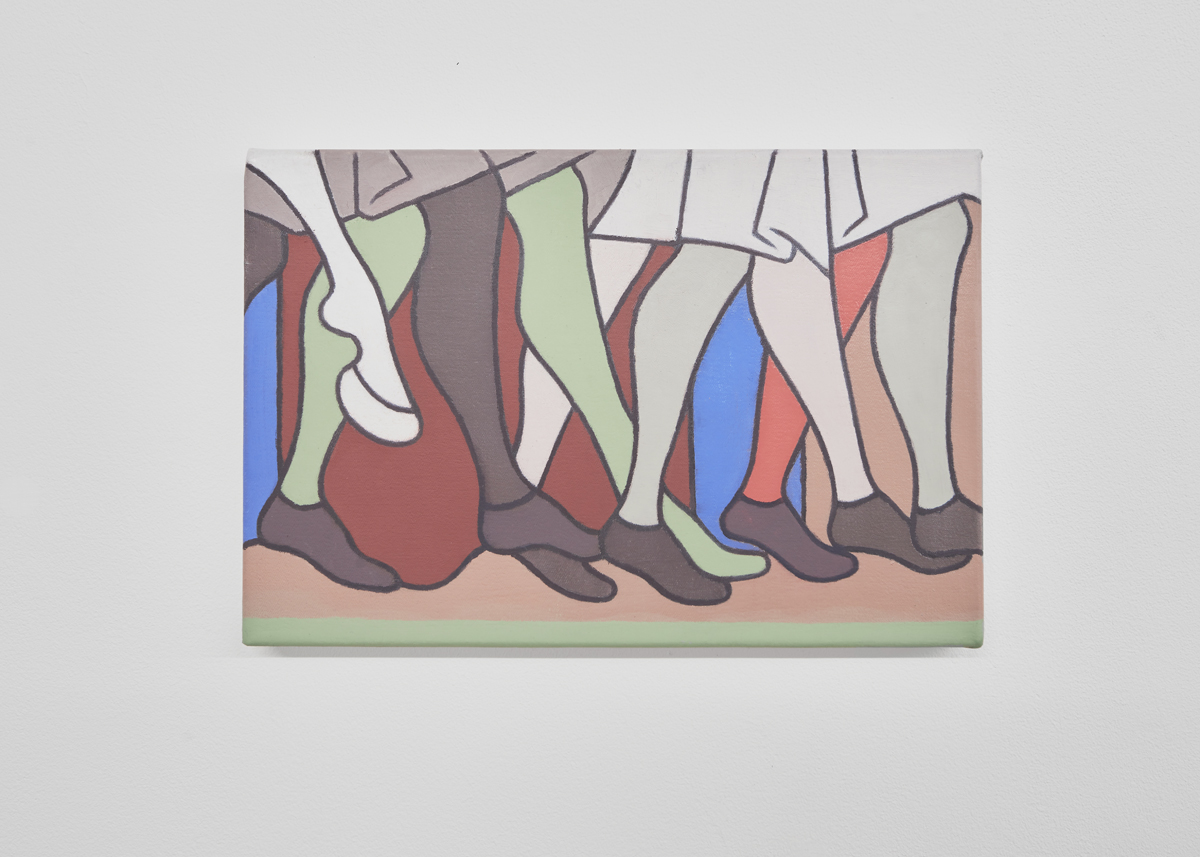 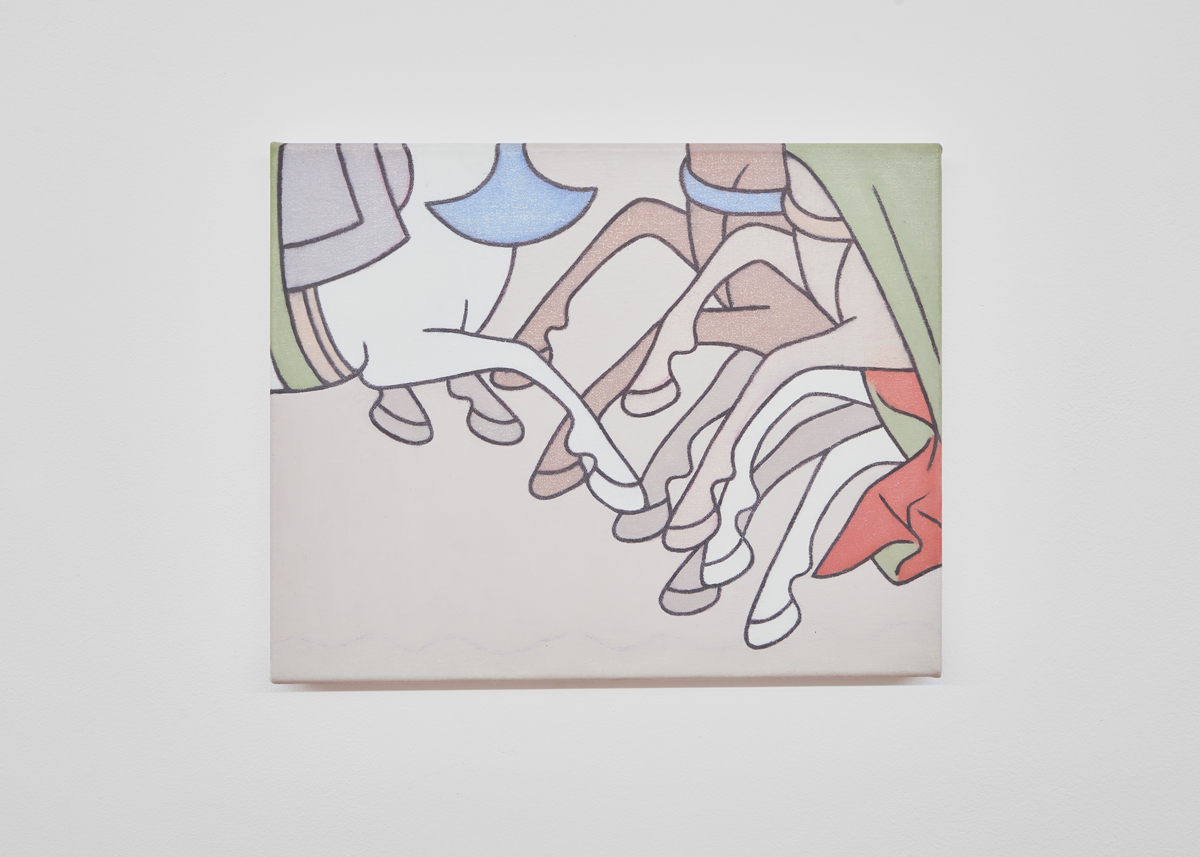 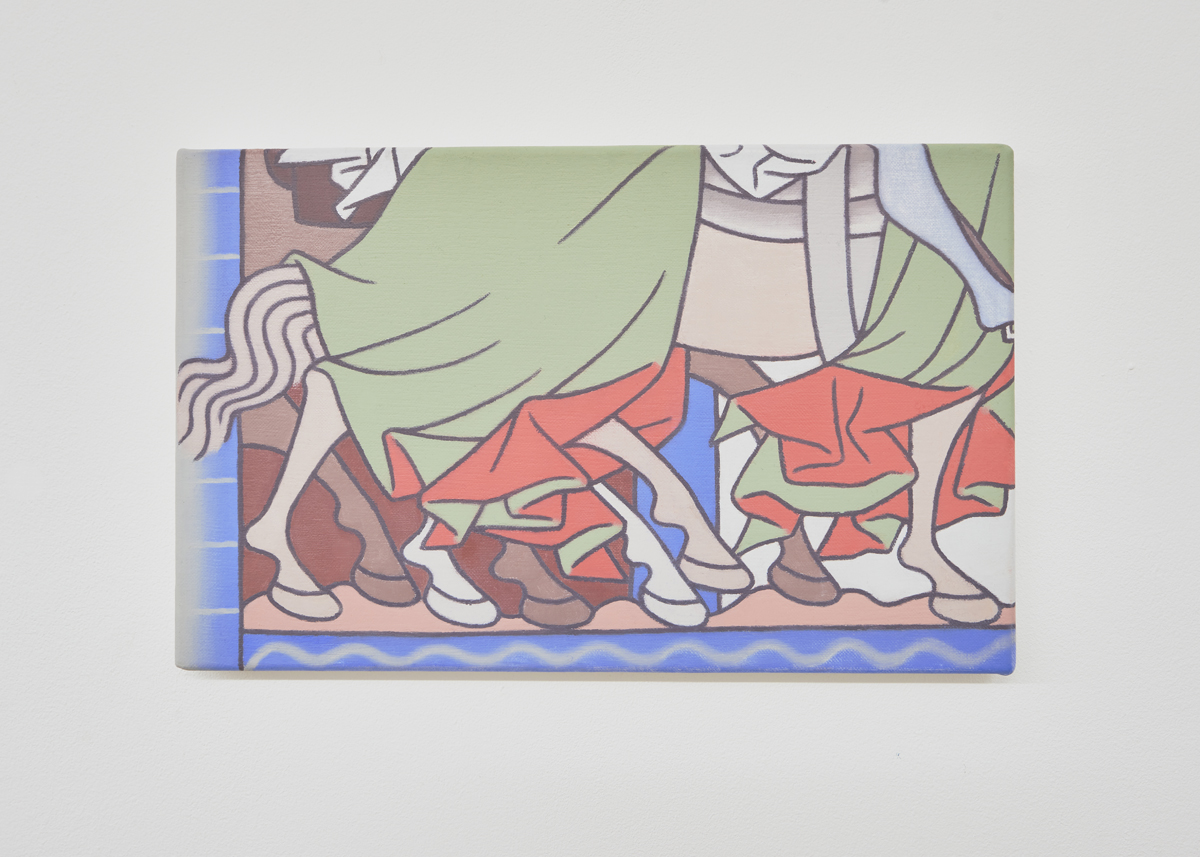 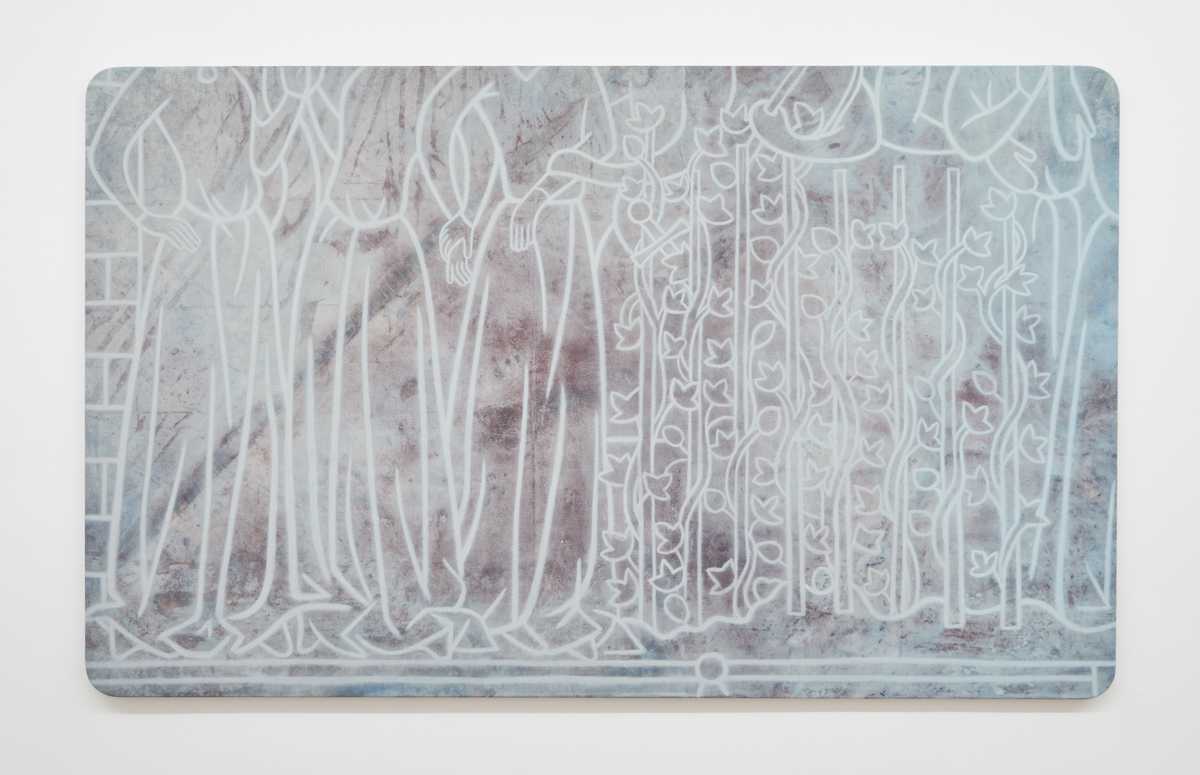 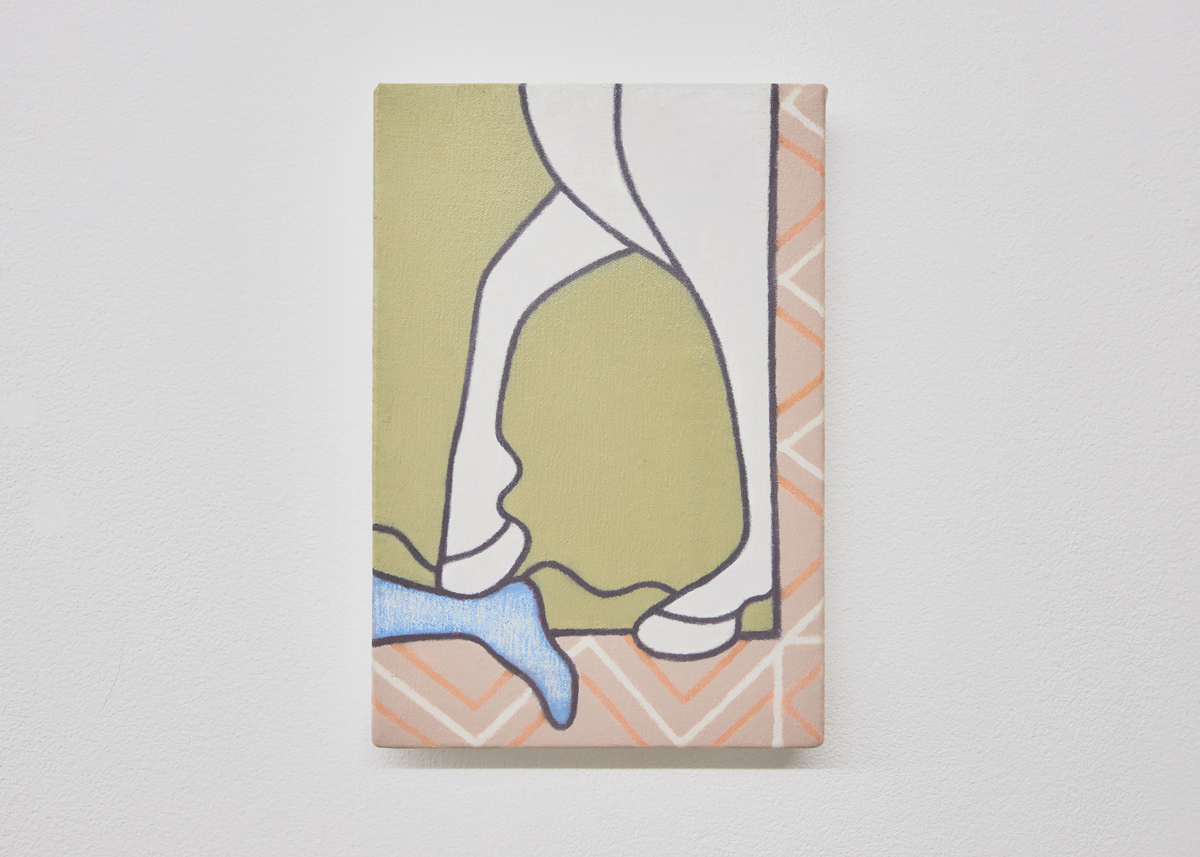