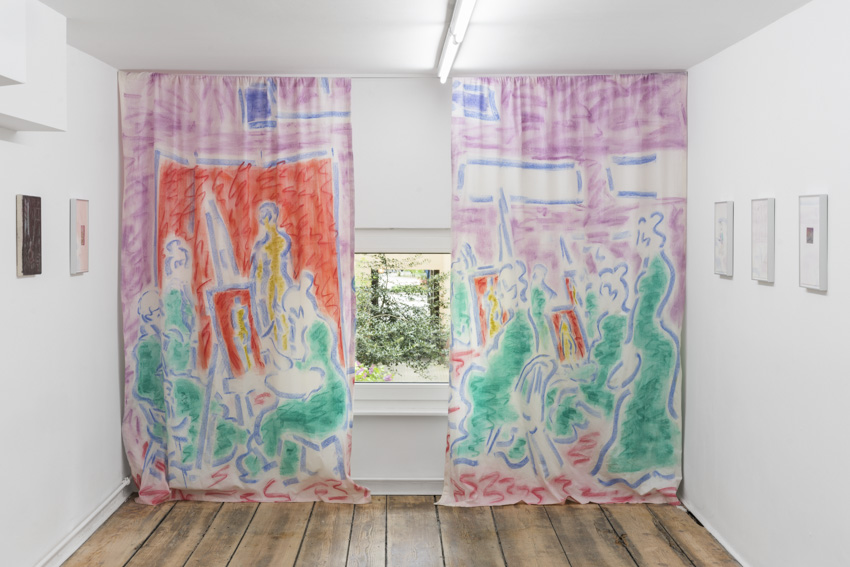 A Studio of One’s Own

In her book ‘A Room of One's Own’, published in 1929, Virginia Woolf emphasizes the material contingency of space for an artistic practice and the correlating prospect of participation in the arts. As such, the access to this type of space, which had been denied for centuries, seems symbolically discursive: It stands for the exclusion of women from receiving an academic education at an art academy. Their claim to a career as a professional artist was categorically non-existent. Women were reduced to unprofessional, amateur artists whose work was dismissed as decorative. Woolf raised awareness that conditions of being are always also relations of significance: The reality, however, permeated by power structures, is revealed in the way women saw themselves and consistently portrayed themselves.

Certainly, there were also attempts to establish their own visual language outside of the institutions. At the end of the 19th century, for example, the Brazilian artist Abigail de Andrade, instead of practicing painting live models at a figure drawing class in the academy, where she was denied access due to social power structures, did so with the help of a mirror and her own body. In other cases, female artists used their own work environment, or studio—if they had one—as a theme for their work. These attempts illustrate their desire for professional recognition within the arts. Take, for example, the painting of Abigail de Andrade "A Corner of my Studio" (1884), where the artist depicts, along with the portrayal of the main subject (her aunt), copies of the great masters hanging on the wall and flowers for still life studies. In the early 20th century, women’s long-awaited access to the art academies and their participation in figure drawing courses did not initially alter the existing structural disadvantages: The female models remained nude but the male models were always covered with draped fabric.

Self-portraits and records from the studios of those invisible female artists who never entered the canon of art history are subject of Cosima zu Knyphausen's artistic investigations. Her ensuing series of work, often reduced to the essentials and multiply duplicated (and sampled), are reminiscent of exercises: Sometimes very sketch-like, sometimes less so, sometimes with thoroughly painted areas or with unexpectedly interrupted lines. Knyphausen, however, doesn’t just draw on pre-existing subjects and paintings. By joining classic iconographic references with everyday images and themes that reflect her work in the studio, she not only addresses the underrepresentation of female artists in the past, but also refers to the current conditions of art production, art education, and her own artistic practice within these—as a female artist. By combining different materials, disparate techniques and abstract, seemingly incomplete motifs, her work gains an ephemeral and candid quality. This promise of interminability in a present that is characterized with individuals that are never able to complete anything (Deleuze) is a form of criticism. 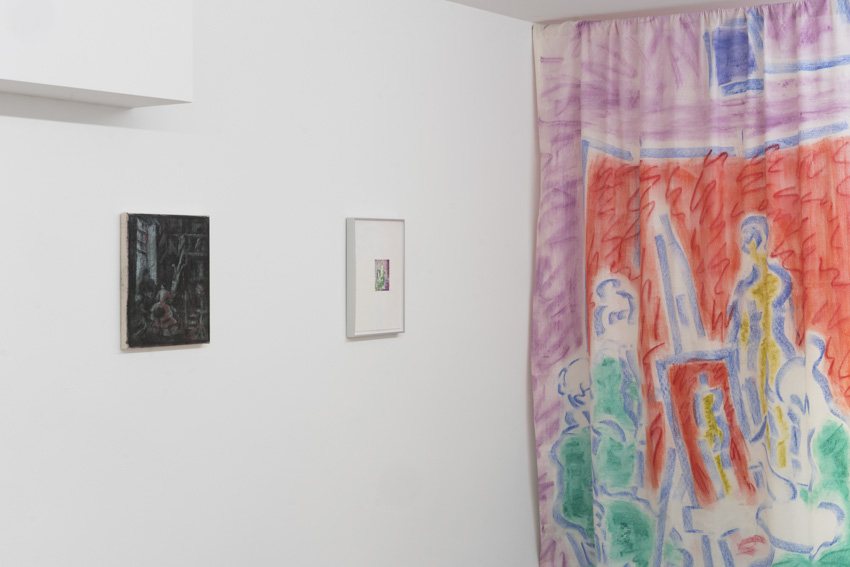 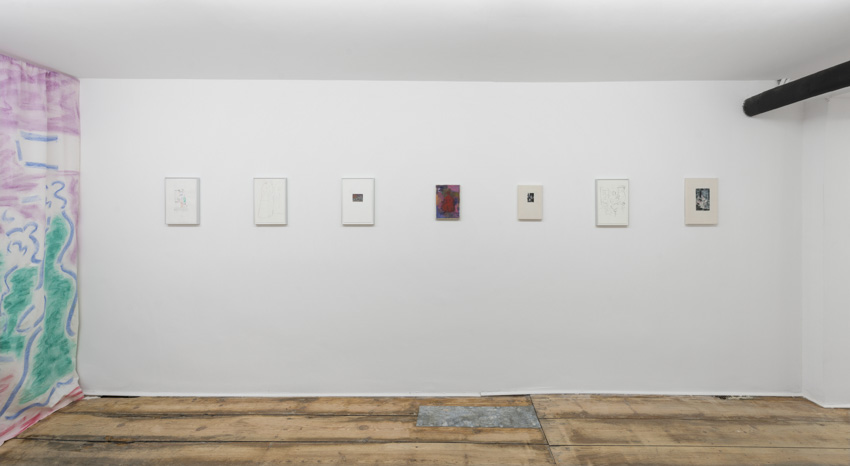 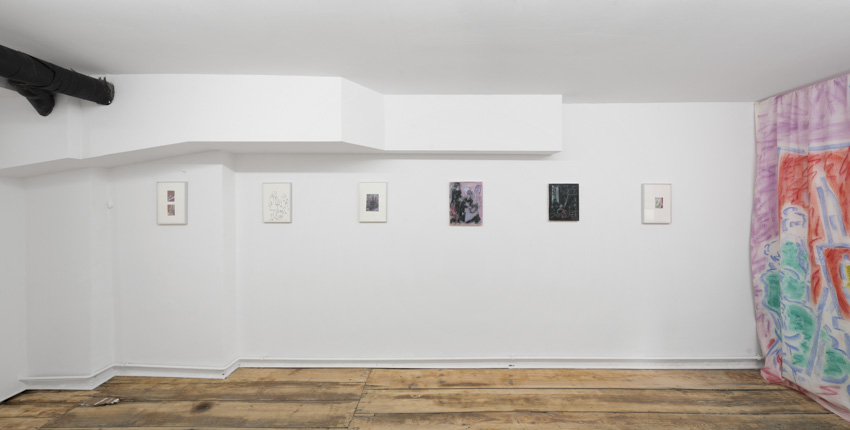 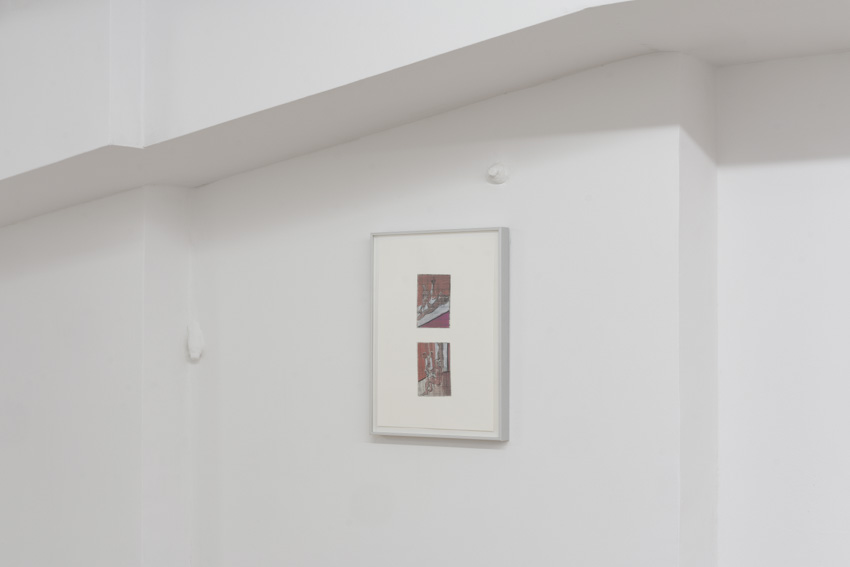 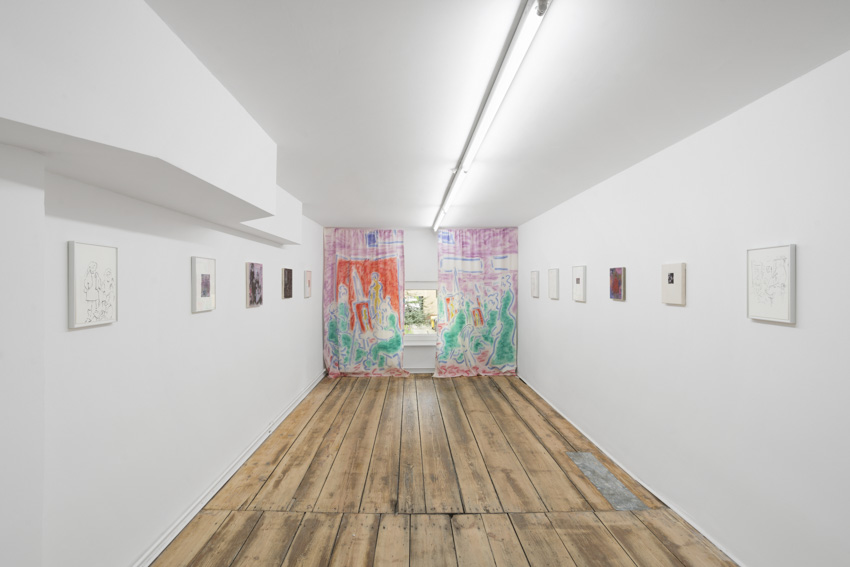 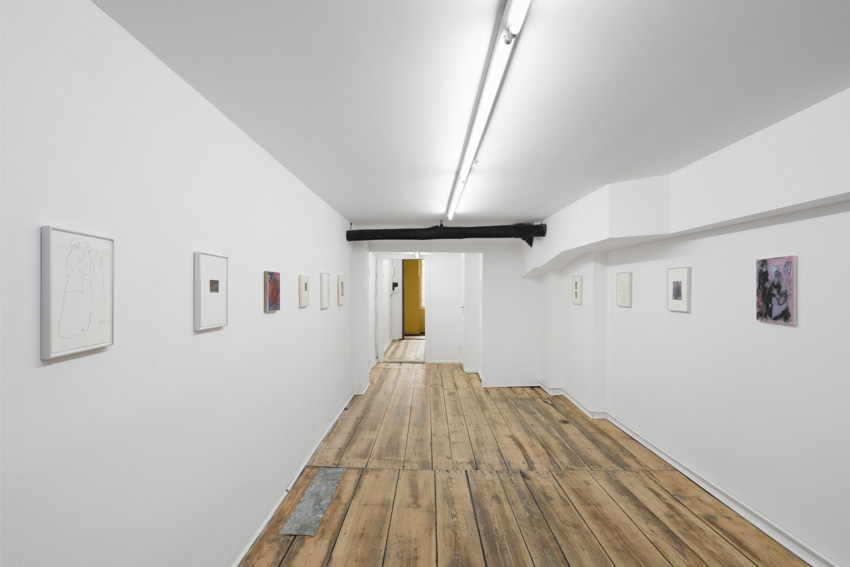 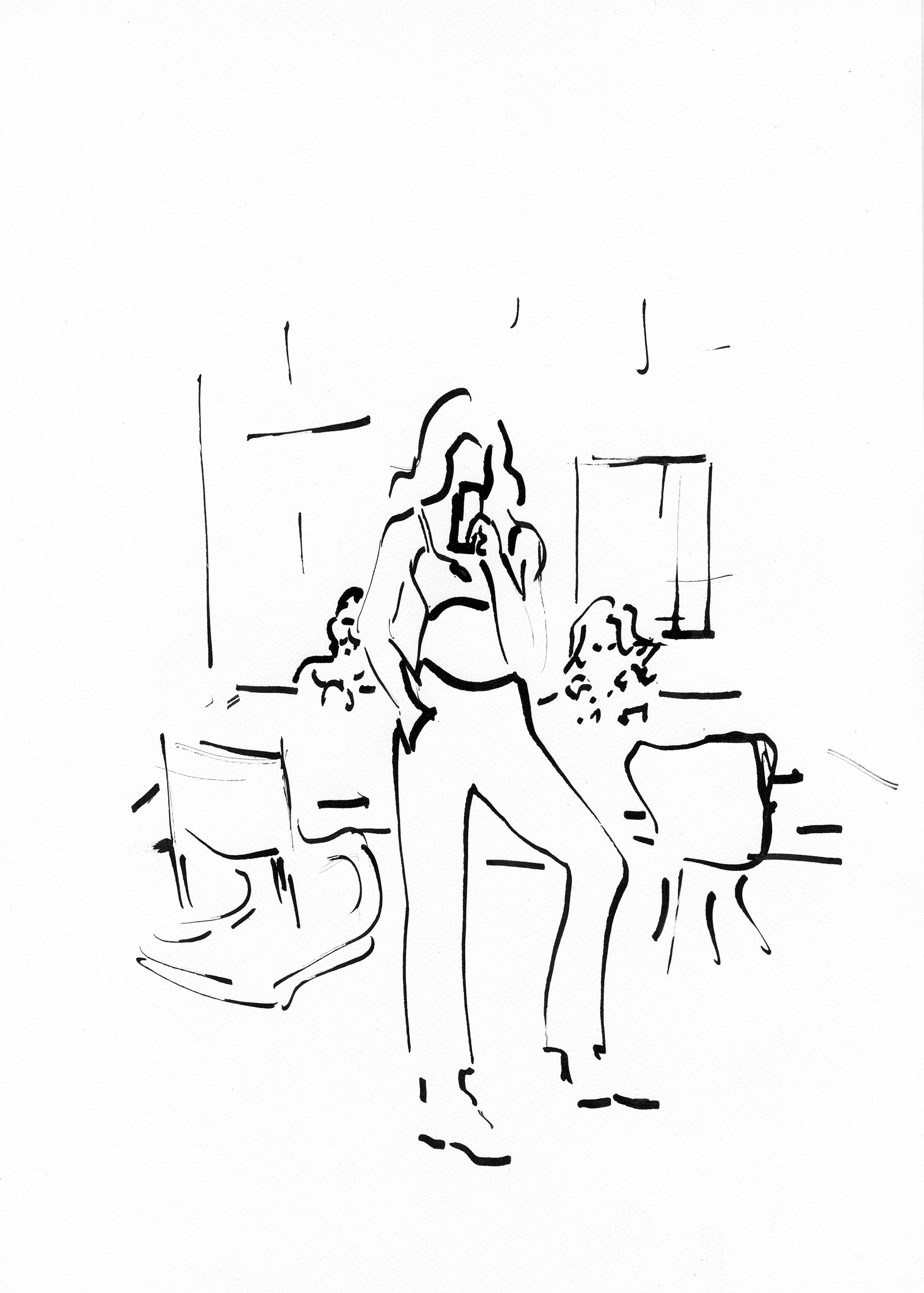 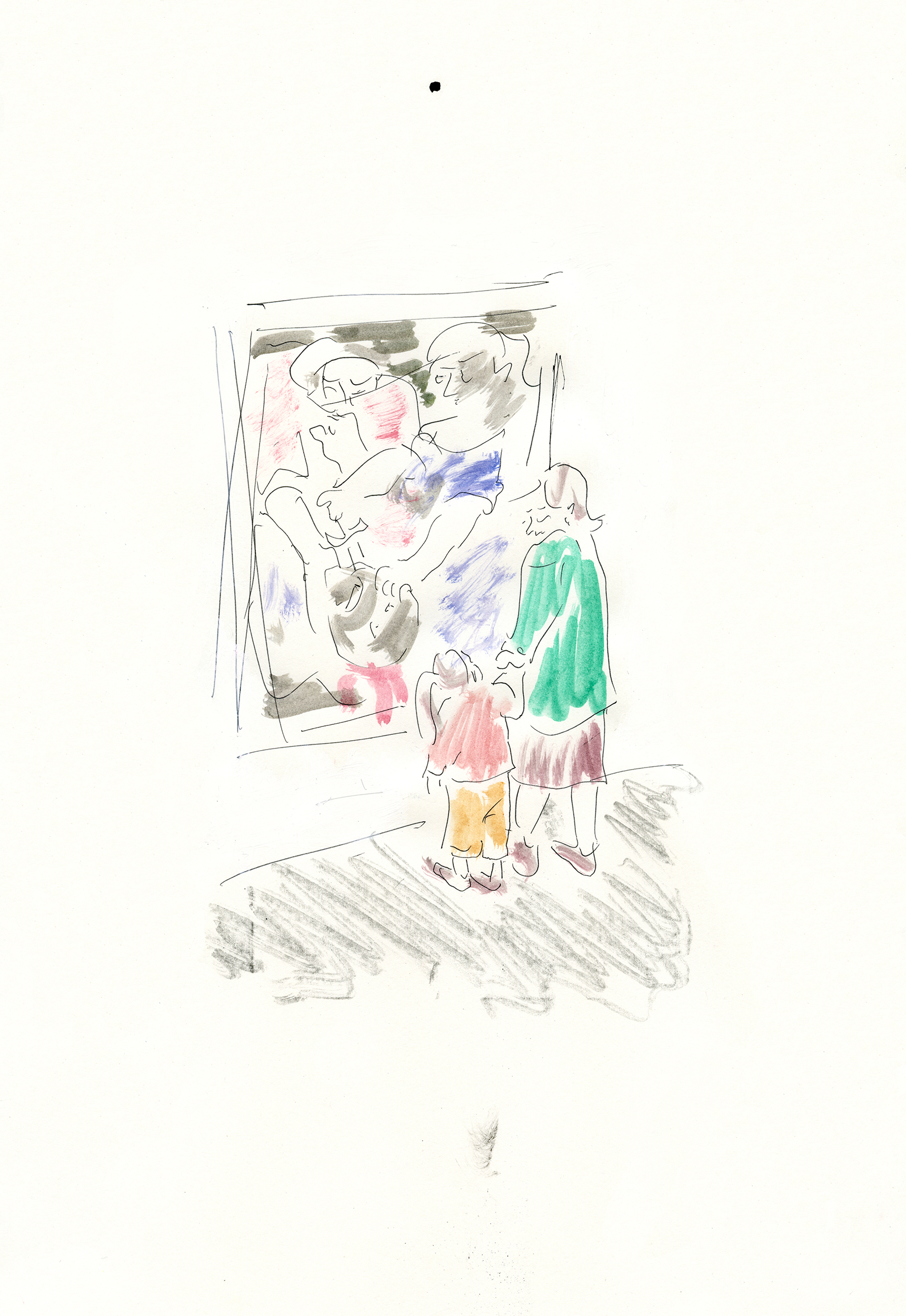 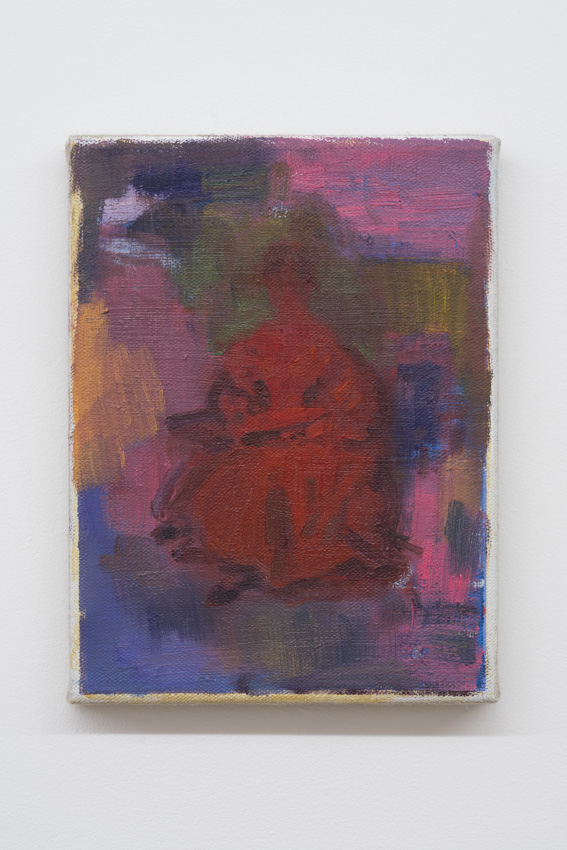 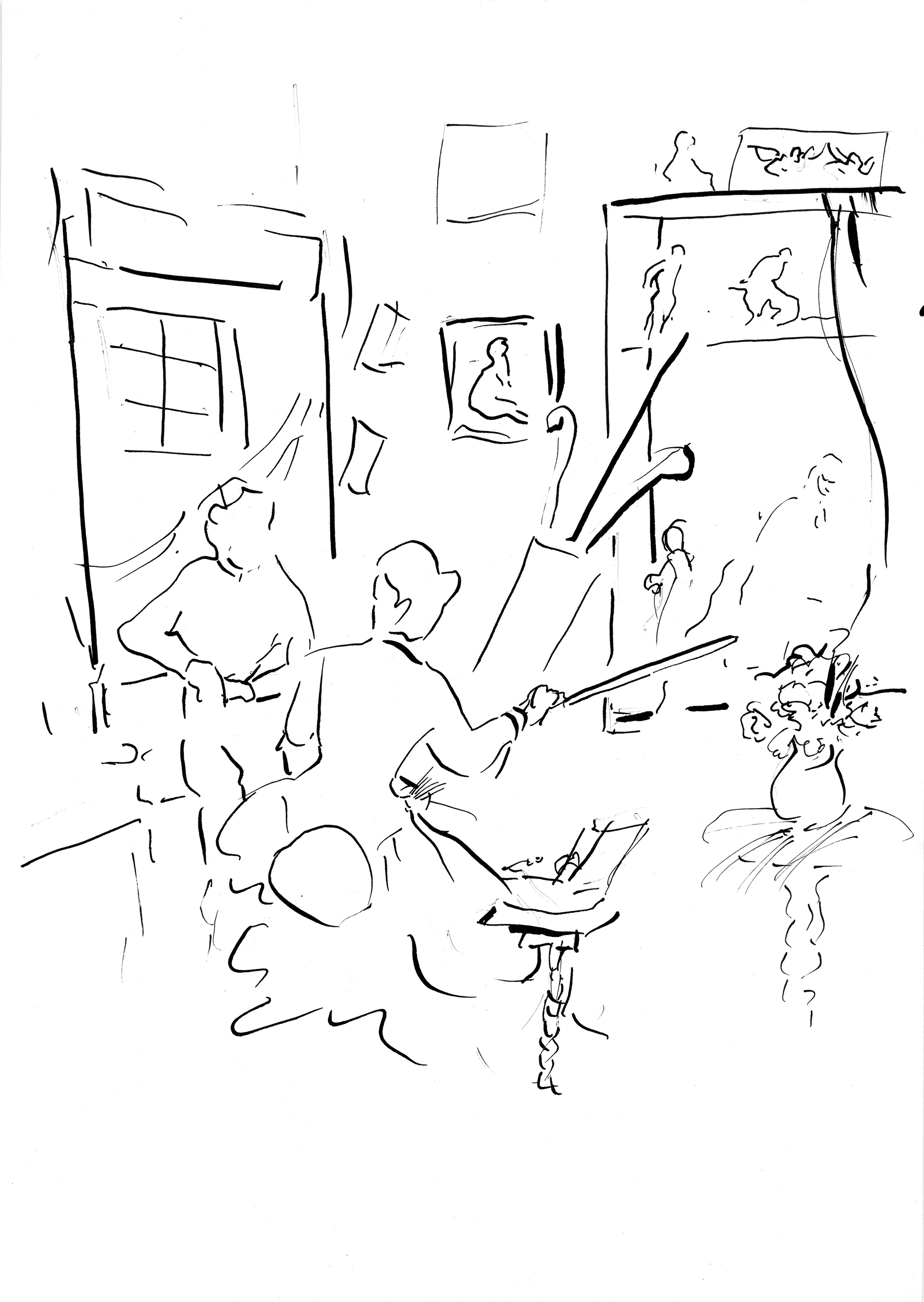 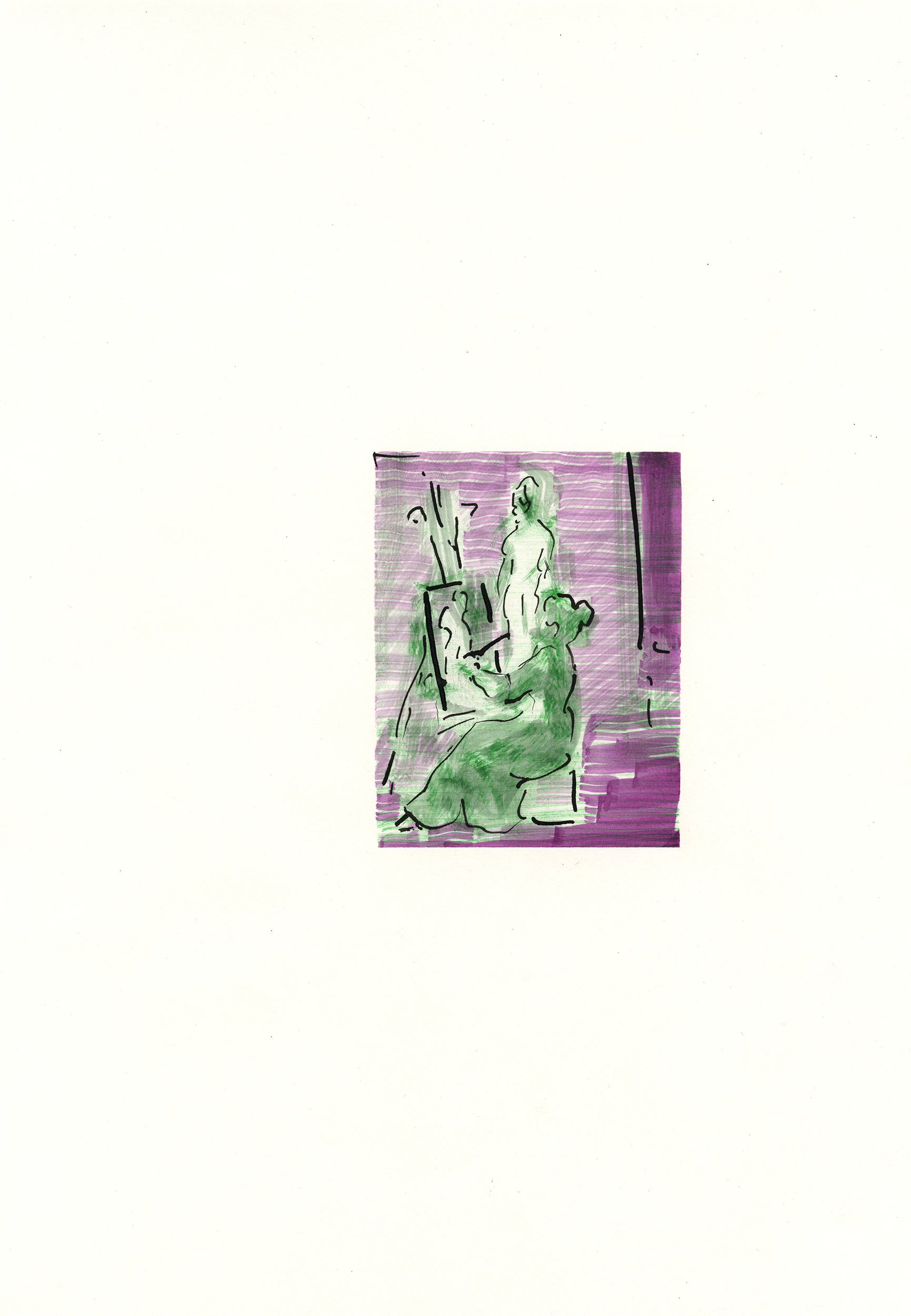 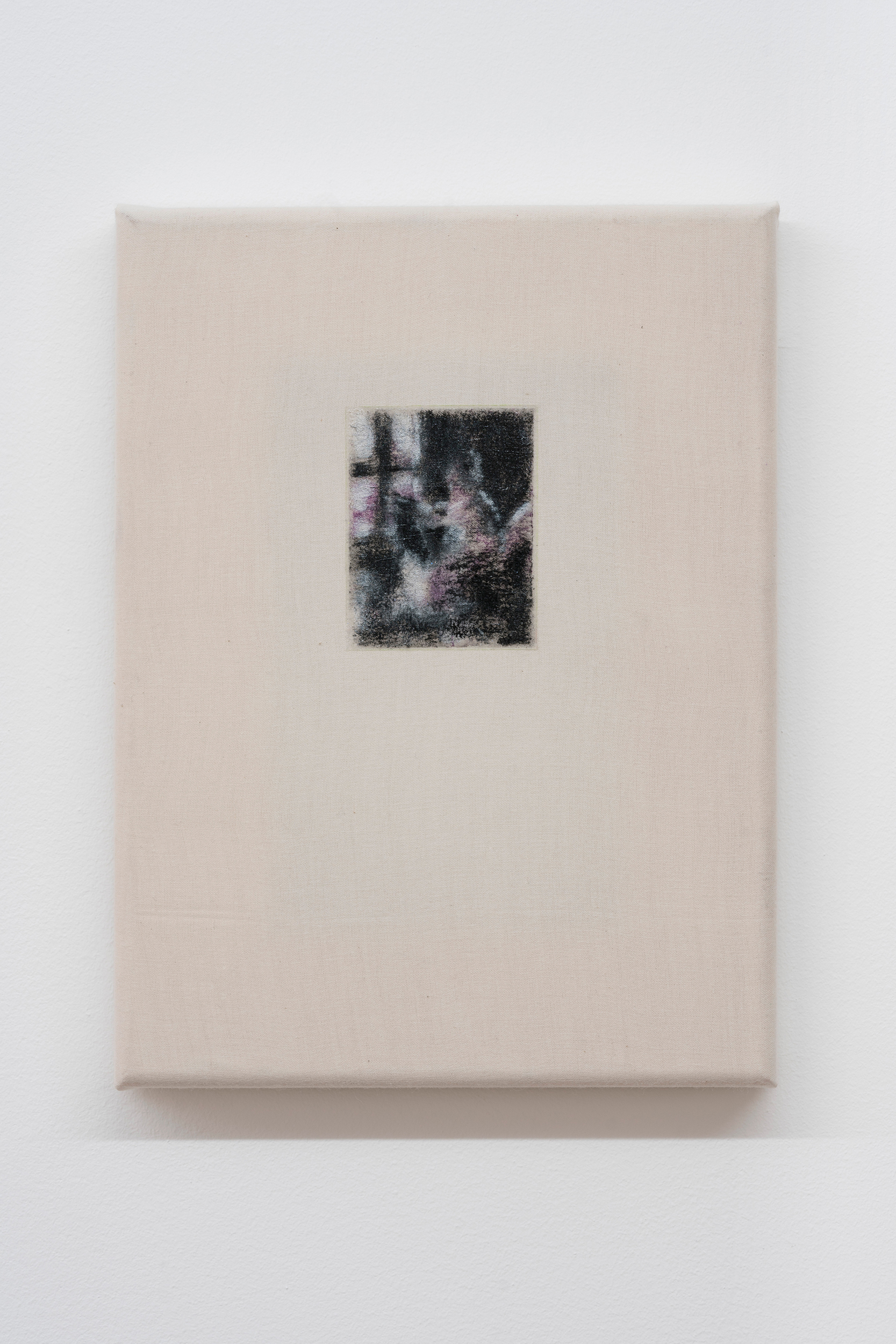 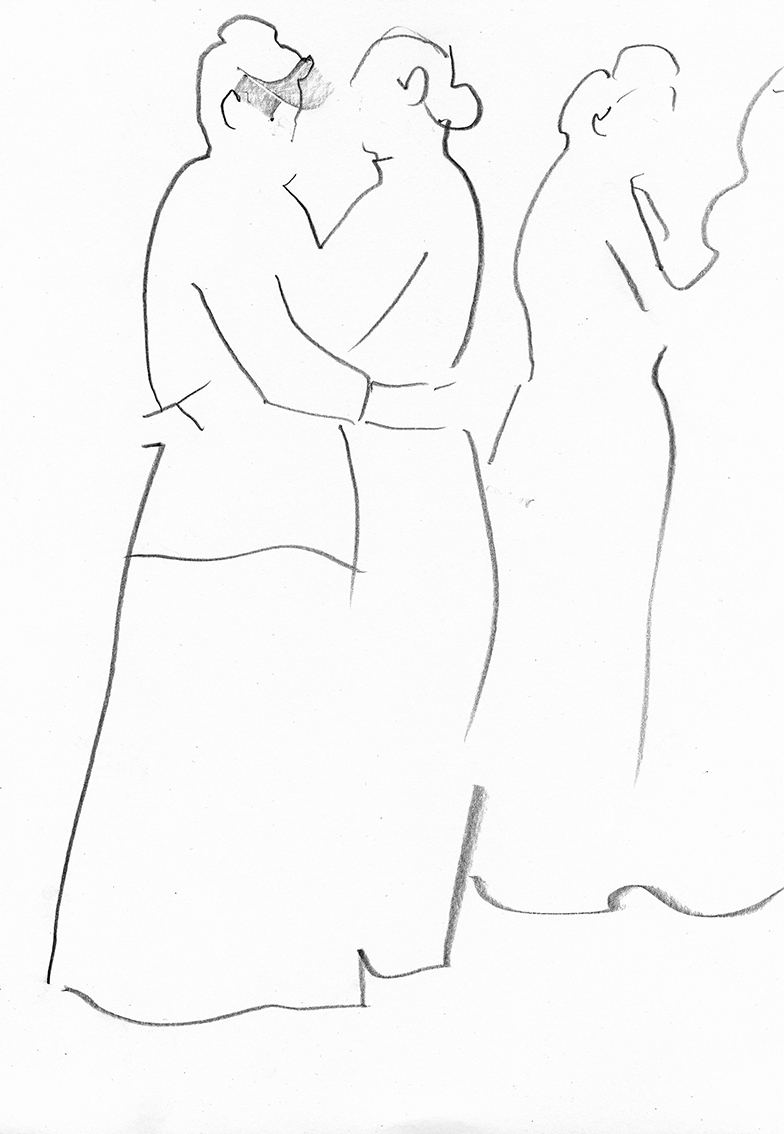