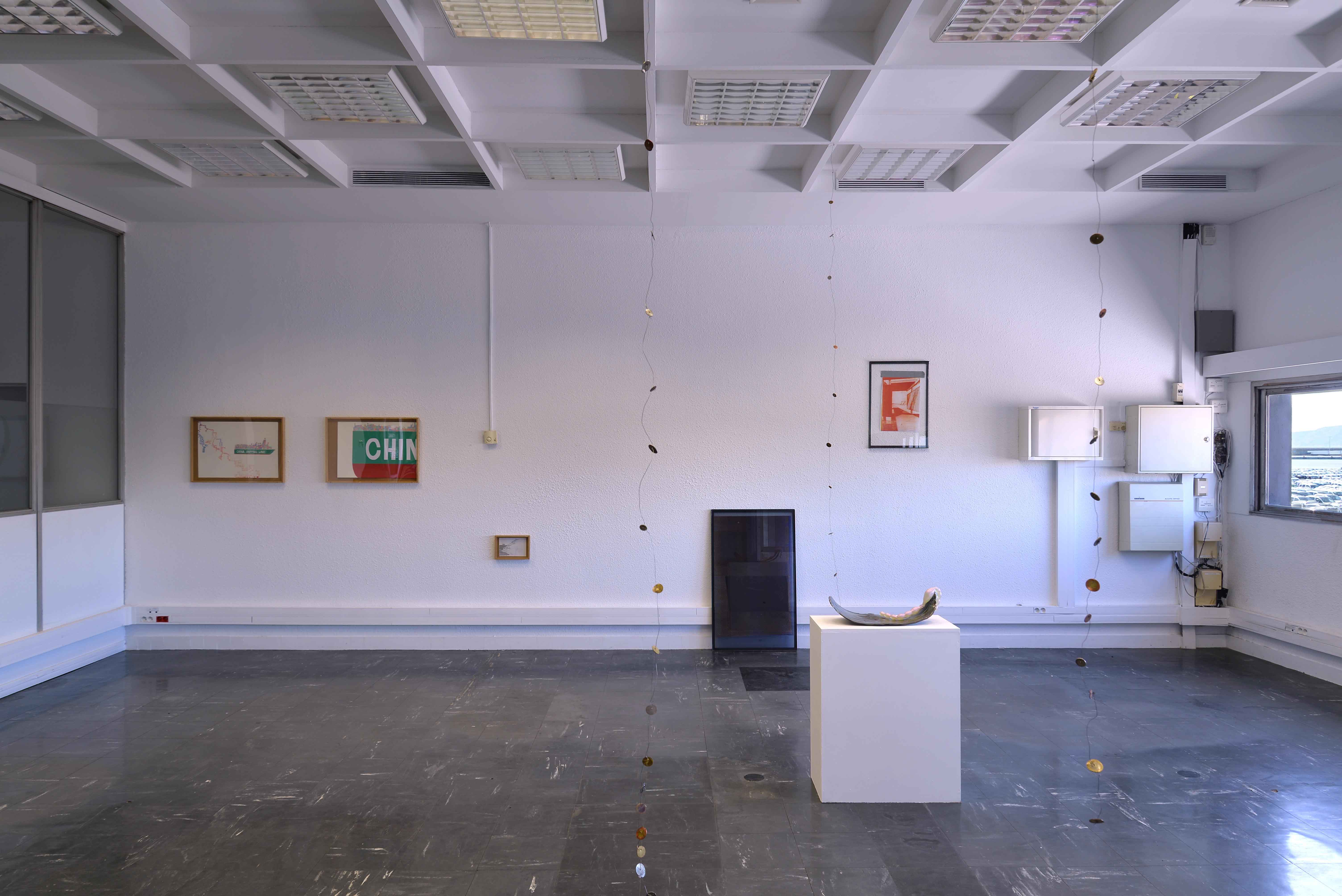 From August 30th to September 6th 2018
everyday from 2PM to 8PM and by appointment in the morning.
Opening preview Wednesday August 29th from 5PM to 10PM

The exhibition is held in a maritime context, not far from the new headquarters of Art-O- Rama – the J1 – facing the Mediterranean, a few hundred meters from the port of Marseille. Smack in the middle of a space situated on a site dedicated to naval reparation near the dry docks, Margaux Barthélemy and Sans titre (2016) invite different emerging and independent forces to express themselves in a groundbreaking collective exhibition. It is in a site bathed in this maritime and industrial context that the SM exhibition will be presented. 130m2 give out over an industrial zone with an ocean view. A favorable meeting grounds for international project spaces, emerging galleries, and young artists, linked by a common will to speak out from the margins of a highlight of contemporary art.
Emerging artists, a Viennese gallery, a Greek artist-run space, a Berlin project space and a Belgian fictional identity artist and gallery are equally invited to take possession of this site for a collective and collaborative exhibition based on the inherent themes of the port context.
The maritime thought deployed by the works, that of voyage and misguidance, is inherent in the exhibition space itself and in the context of the city.
Each project was invited to propose the work of two to three of “its” artists, and the curatorial and layout decisions were taken collectively between all participants in the exhibition. 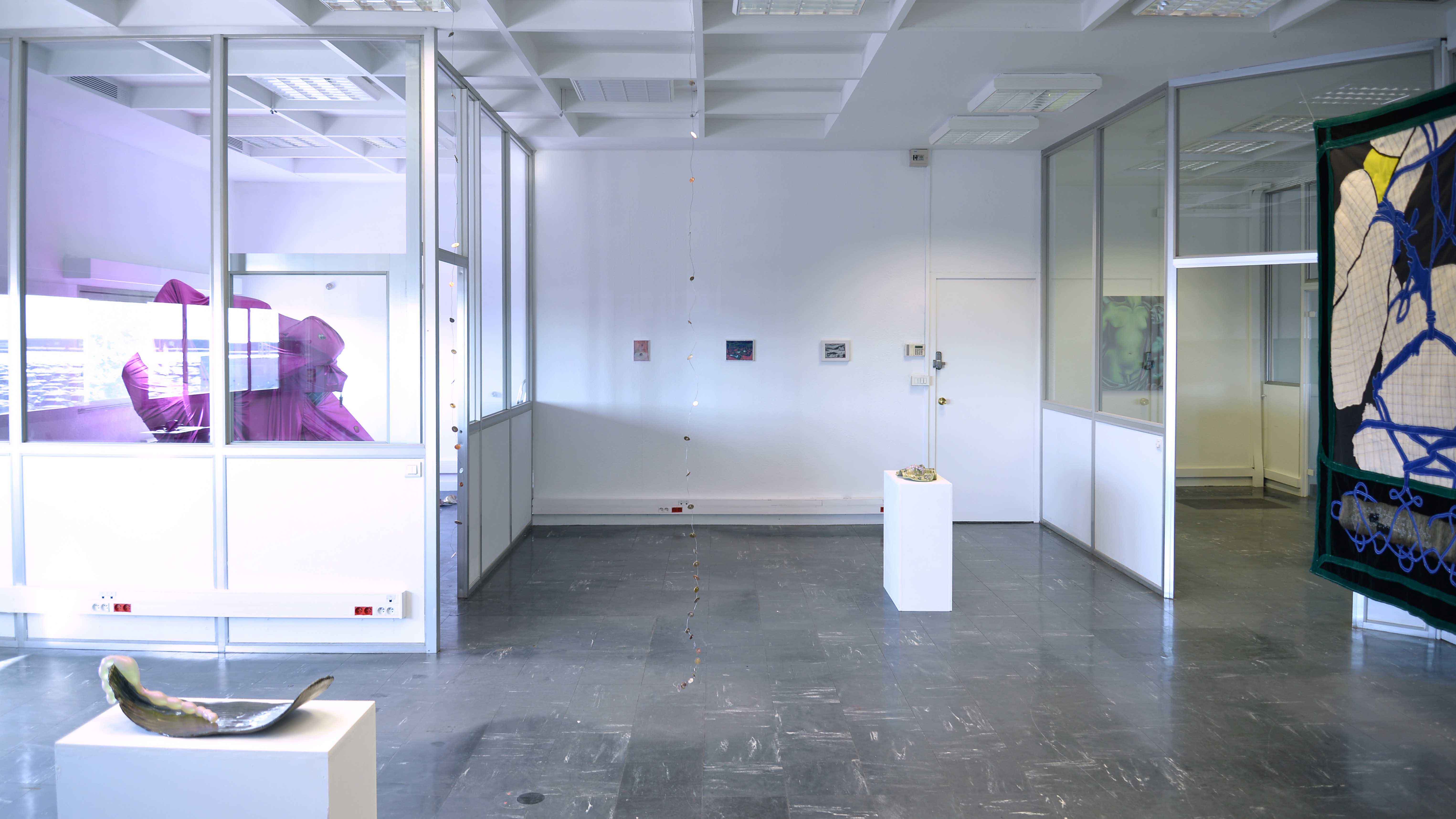 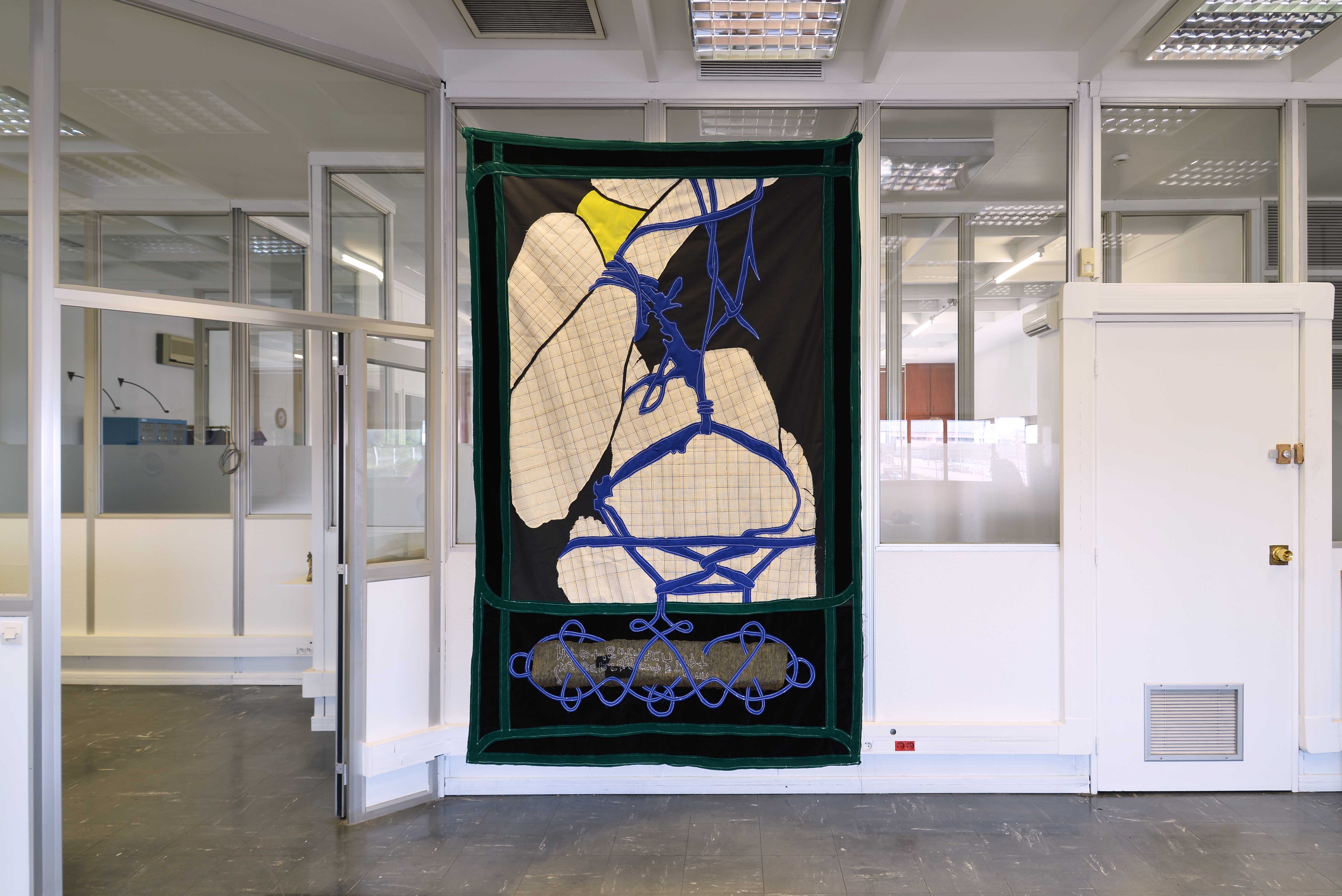 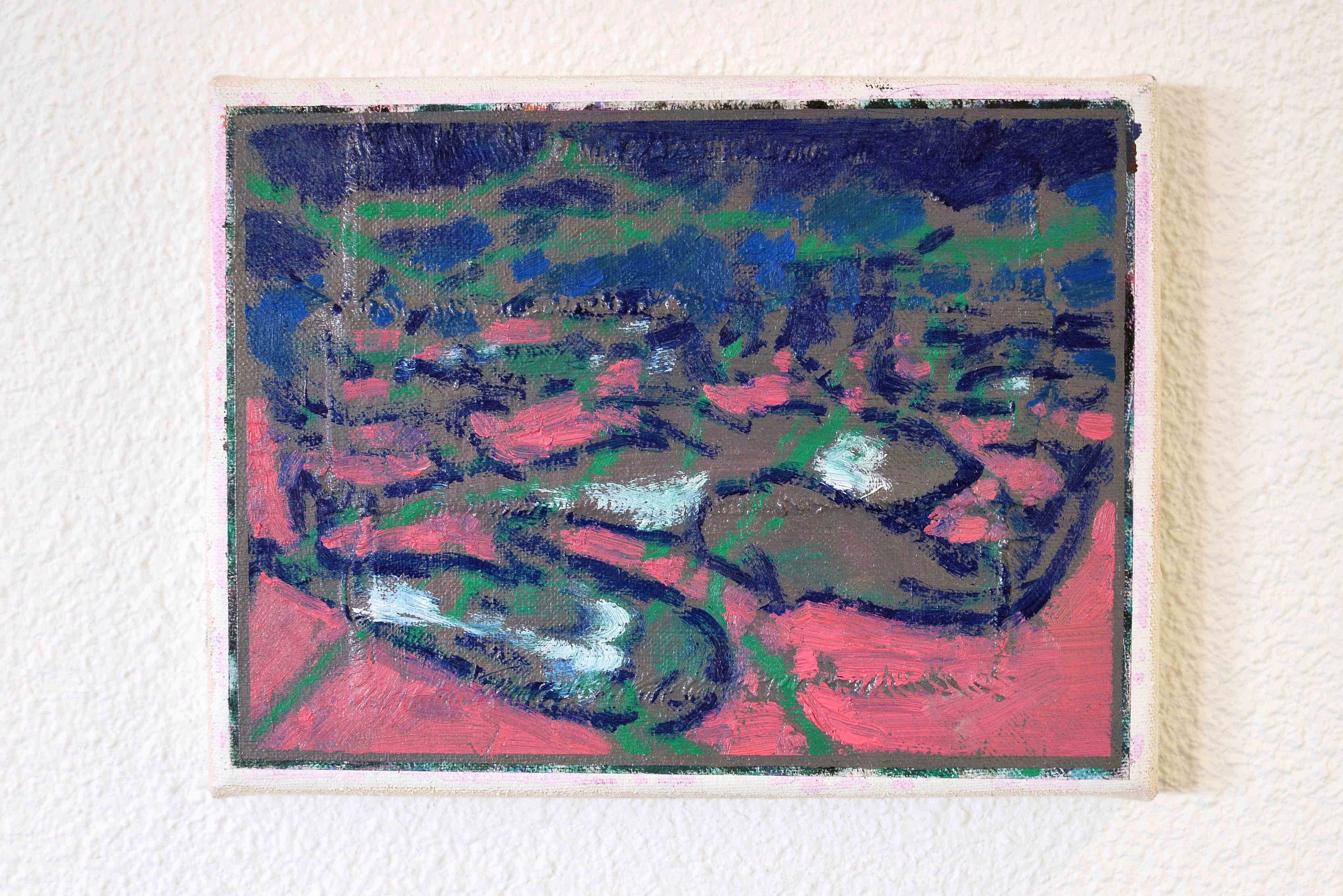